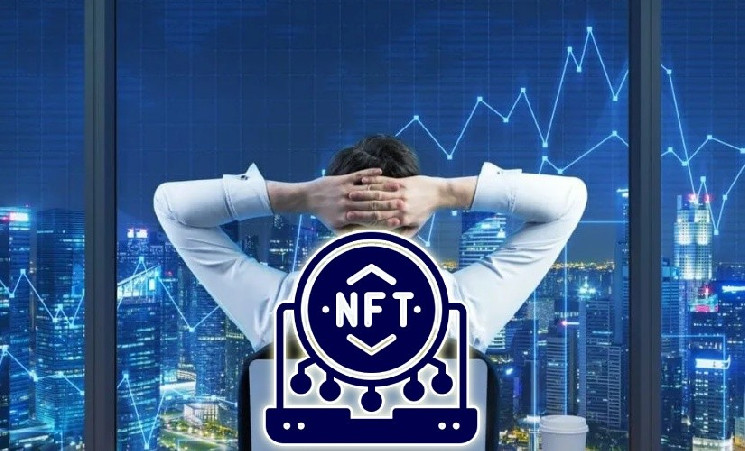 According to CoinMarketCap analysts, 3 non-fungible token (NFT)-related cryptocurrency assets at once increased in value by more than 2 times from March 28 to April 3, 2022. As of 16:00 Moscow time, vEmpire DDAO, Alethea Artificial Liquid Intelligence Token and Biswap have risen in price by 100% or more in just a week.

The first of the virtual assets is ranked 83rd among all NFT startups, with a market capitalization of only $33 million. The VEMP token is trading at $0.19, which is 48.62% more expensive than yesterday. The digital currency exchange rate added 185.97% over the past week. This state of affairs is very pleased with the short-term investors of this project. Traders made trades worth $19.14 million in the last 24 hours.

An equally good result of profitability for investors was demonstrated by the ALI cryptocurrency. This digital token, although it has fallen in price by 23.69% over the past day, has added as much as 173.27% in price over the week. ALI hit $0.073. The total supply of the asset on the market amounted to $51.34 million. The trading volume for 24 hours was $4.06 million.

Biswap has been given the status of yet another virtual asset that has allowed its investors to become richer over the past week. At the moment, the token is trading at $1.42, which is $16.65 cheaper than yesterday. Nevertheless, the price of the cryptocurrency increased by 133.57% in a week. The market capitalization of BSW is $312.51 million. Daily trading volumes were $686.84 million.

Earlier, the editors of Crypto.ru reported that the capitalization of the cryptocurrency market increased by 5.02% per day from April 1 to April 2, 2022. The total supply of all virtual assets was $2.16 trillion. The value of the flagship digital currency Bitcoin has surpassed $46,500. The market capitalization has exceeded $885 billion.