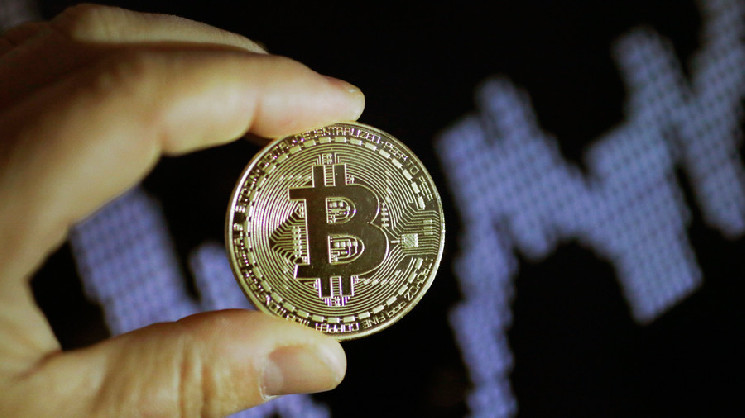 25% of US citizens have a negative attitude towards cryptocurrencies

The results of an NBC News survey showed that only 19% of Americans perceive cryptocurrencies positively.

The survey, which was conducted from March 18 to March 22, involved 1,000 Americans. Half of the men surveyed, aged 18 to 49, are or have been involved in activities related to cryptocurrencies and blockchain. 42% of all respondents aged 18 to 34 have invested in digital assets. Of black Americans, 40% said they traded or used cryptocurrencies.

Only 19% of respondents said they had a positive view of cryptocurrencies, while 25% reported that they had a negative view of digital assets. The rest expressed neutrality or were unsure of their attitude.

Recently, blockchain infrastructure company StarkWare posted the results of a study, which shows that the majority of US citizens consider cryptocurrencies to be able to revolutionize the financial system. The most active supporters of the crypto revolution were the owners of digital assets under the age of 34. A survey of the PaySafe payment system showed similar results: 54% of cryptocurrency holders in the US and UK are confident in their future dominance as a global means of payment. Crypto exchange Huobi claims that according to its survey, more than two-thirds of investors in the US crypto market started buying digital currency only in 2021. Against the background of the US crypto boom, almost every American financial adviser has received at least one request for help with investments in digital currencies over the past year. Analysts at Bitwise came to this conclusion.