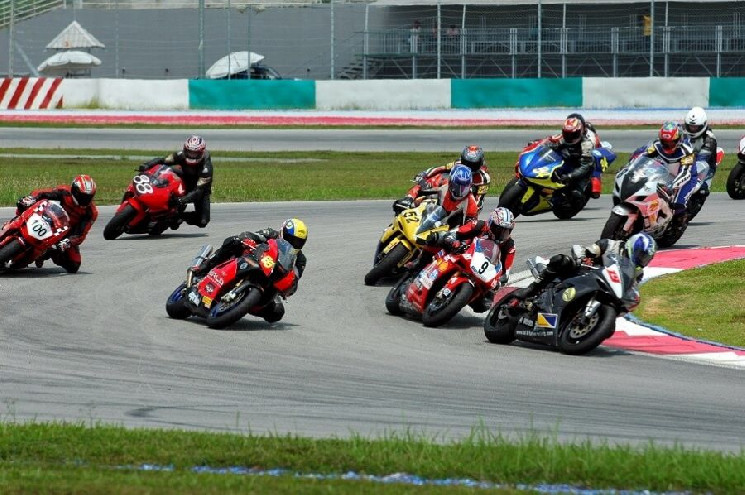 the best winners/losers of March and the first quarter


April came, spring and the first sprouts of the crypto market.

The beginning of April also marks the end of the first quarter, so we’ll take a look at what happened both in the past month and the quarter as a whole.

In January, the cryptocurrency market closed mostly in the red across the board despite a few green candles on the last day of the month.

February, on the other hand, turned out to be a good month, with many of the larger crypto assets by market cap, the so-called blue-chip crypto assets, posting double-digit monthly percentage gains.

With that said, let’s now look at March and the first quarter of the year: which coins are up, which are down, and which are still treading water?

Top 10 coins of March and the first quarter

Overall, the top 10 coins by market capitalization performed well in March, although the performance of major coins such as Bitcoin (BTC) and Ethereum (ETH) was less impressive than in February.

In a sign that the alt season may already be here, BTC posted the weakest performance of the top 10 coins last month, excluding stablecoins. The coin was up just 1.95% in a month and was trading at $44,478 as the month came to a close.

The performance of both of the two largest cryptocurrencies was significantly lower than in February, when BTC and ETH rose by about 15% in a month. However, it is worth noting that most of the sales of the two coins occurred during the first four days of the month, and after that, both coins mostly rose.

Topping the top 10 coins in March was Ethereum-Challenger Solana (SOL), which surged 22.33% to $119.45 in a month. The token was followed by Cardano (ADA) and the recently popular stablecoin protocol terra (LUNA) with gains of 15.64% and 10.91% respectively.

Going back a bit to check the overall performance for the first quarter, we see that many coins are now in the red, mainly due to the weak performance in January.

Losses for the quarter as a whole were particularly large for SOL, which fell 31%. The quarterly drop came as a result of a major sell-off in the first month of the year, from which SOL has yet to recover.

Meanwhile, we can also see that BTC ended the quarter in the red with a 5.9% drop. As such, Bitcoin’s performance was marginally worse than XRP, which performed best of the top 10 coins for the quarter with a drop of just 2.59%.

Zooming in to look at the top 50 crypto assets by market cap, we can once again see the alt-season thesis playing out with many smaller altcoins outperforming both BTC and ETH.

The top performing token in the top 50 for March was WAVES, the native token of the smart contract platform of the same name, which gained a reputation as Russian Ethereum. The token is up 217% in a month to $55.68.

WAVES was followed by the THORChain (RUNE) interoperability blockchain, which grew by 142.6%, and the Aave lending and borrowing protocol (AAVE), with a gain of 50.3%.

Looking at the same coins throughout the entire block, the picture looked about the same.

WAVES again took first place with a quarterly increase of 282.59%, followed by RUNE with a growth of 60.68% over the same period.

Interestingly, BTC was the worst in this group with a loss of 5.88% for the quarter.

Looking now at which of the top 50 coins were the biggest losers in the last month, we find that the losers saw smaller moves down than the winners up, perhaps hinting at some underlying bullish momentum.

Worst of all in this group was the smart contract platform fantom (FTM), which fell 21.64% to $1.45. The quarterly drop comes as a result of the FTM token price decline since mid-January, despite some compensation for losses in March.

The token was followed by Blockchain Interconnection Space Protocol (ATOM), which fell 11.13%, and the Metaverse Decentralized Platform (MANA), which fell 10.57%.

For the quarter, things are even worse than in the monthly review.

The Proof-of-Stake (PoS) (ALGO) blockchain algorithm suffered the most in the first quarter from selling pressure, falling 44.4% to $0.9. The token was followed by the metaverse sandbox project (SAND) with a drop of 43.8% and the decentralized exchange UNI token Uniswap with a fall of 38%.

Notably, the sharp drop in the SAND token for the quarter came after a sell-off of more than 14% in February. The losses came after strong results at the beginning of the year, when projects related to the metaverse attracted attention.

The top-performing token among the worst was the once-popular shiba inu (SHIB) meme-coin, which fell 26.6% in the quarter.

Looking even further to cover all of the top 100 coins by market cap for March, the little-known altcoin STEPN (GMT) performed best. GMT, described as a Web3 lifestyle app with Game-Fi and Social-Fi elements, rose an impressive 1924% to $2.56 in a month.

The huge gains shown by the GMT token were followed by the recently widely discussed metaverse-focused zilliqa (ZIL) platform with a 315.45% increase, as well as the already mentioned WAVES token.

On a quarterly basis, the top three looked pretty much the same, with GMT leading with a quarterly gain of 1005% followed by WAVES with a 283% gain and ZIL with a 132% gain.

Tokenomics as the basis for token price growth