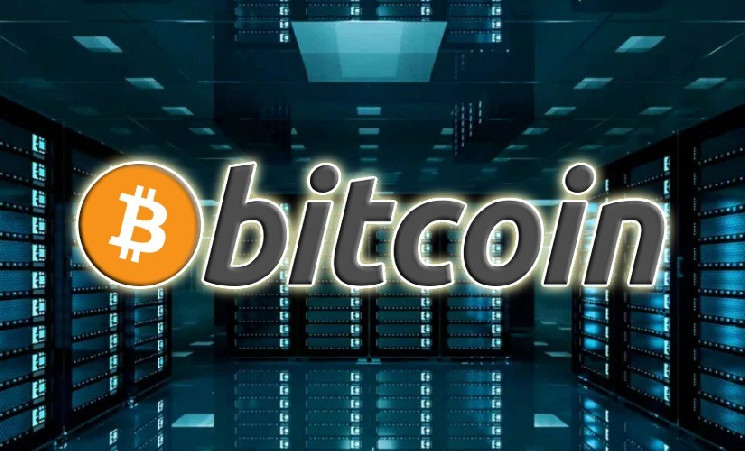 On the night of April 1-2, 2022, Bitcoin miners mined the 19 millionth BTC. At the same time, the complexity of the network reached a record level. Experts noted that only 2 out of 21 million coins were left for miners to generate. Analysts also stressed that the hash rate has been relatively stable throughout 2022, but hit a record high in the last 24 hours.

The complexity of the network is clearly correlated with its computing power required to generate new blocks. The all-time high was 28.587 trillion and the hash rate was 201.84 exahashes per second (EH/s).

Experts of the region reminded that the higher this parameter, the more the network is resistant to hacker attacks. Thus, the possibility of double spending funds (Double-spending problem) is reduced.

Many miners also assured that the network is growing rapidly and all its indicators are rising. It is becoming increasingly difficult to mine the flagship cryptocurrency. However, analysts emphasized that this makes sense and financial benefits, as these factors will contribute to a further increase in the value of a cryptocurrency asset.

Social media users recalled that the last 2 million coins will be mined over the next 118 years, thanks to the halving system.

Earlier, the editors of Crypto.ru reported that entrepreneur Craig Wright, who has repeatedly claimed that it was he who invented and launched Bitcoin, said that he plans to bring down the flagship cryptocurrency. The developer assured that he was going to sell his bitcoins worth more than $50 billion. If Wright does this, the price of digital gold will drop sharply. Nevertheless, market experts recalled that he had previously made similar promises, but did not fulfill them.