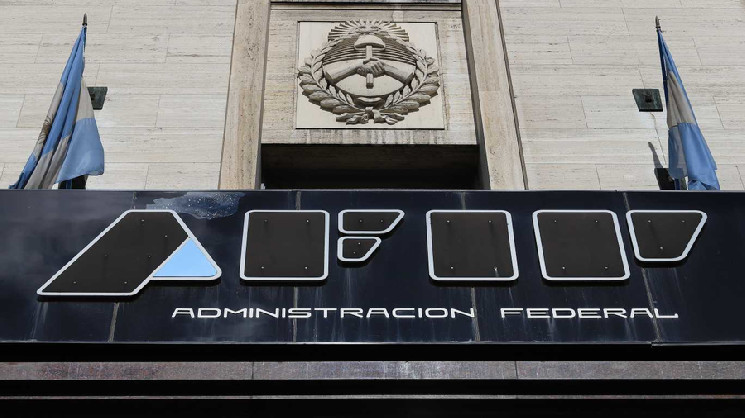 The ruling party of Argentina proposes to create a fund to repay the country’s debt to the International Monetary Fund by taxing foreign assets of citizens, including cryptocurrencies.

The ruling party of Argentina submitted for approval in the Senate a draft law on the “National Fund for the cancellation of debt to the IMF” and the taxation of foreign property of citizens. The bill proposes, as one way to pay off more than $44 billion in debt to the International Monetary Fund (IMF), to tax all types of property that Argentines own abroad.

In addition to cryptocurrency assets, any number of fiat currencies, property, shares and loans are subject to taxation. Taxes are paid in foreign currency – US dollars – deposited directly in the accounts of the Argentine tax authority (AFIP).

“The contribution payable by taxpayers will result from the application of a 20% rate to all assets subject to this law,” the bill states.

Legislators draw the attention of taxpayers that this rate will be applied only to voluntarily declared assets and no later than six months from the date of adoption of the law. After this period, the rate increases to 35%, and in special cases can reach 50%.

Failure to comply with tax obligations is punishable by imprisonment, as well as large fines. The bill specifically defines the figure of a “collaborator” who can report to AFIP about possible offenders. If the submitted information is confirmed, they will receive a reward of up to 30% of the amount of the tax claim, depending on the importance of the case at hand.

In mid-March 2022, the Argentine Senate approved a $45 billion debt deal with the IMF obliging the Argentine government to prevent the use of cryptocurrencies in the country.