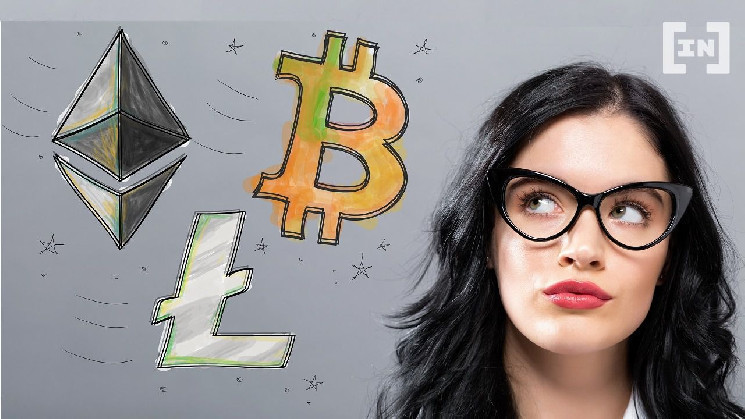 Traditionally, on the eve of International Women’s Day, the editors BeInCrypto analyzes the blockchain and crypto market of the country and compiles its ranking of the most influential women in this sector. We take into account factors such as contribution to the development of the industry, activity in the market, as well as the results that have been achieved over the past twelve months.

Elvira Nabiullina, Head of the Central Bank of Russia

Of course, the head of the Central Bank of Russia, Elvira Nabiullina, has a huge impact on the development of the crypto industry in the country. Almost constantly, the official speaks out against the legalization of cryptocurrencies, but does not exclude the creation of her own CBDC in the form of a digital ruble, which can become an alternative to fiat money. Most recently, Elvira Nabiullina expressed concern about the “high level of public involvement in the cryptocurrency sector” and sees “the need to reduce this involvement.” Also, the head of the Central Bank is sure that the legalization of cryptocurrencies will not help filling the treasury in any way, but, on the contrary, will contribute to tax evasion. However, now the regulator is clearly not up to cryptocurrency processes. The attention of the Central Bank is focused on the development and implementation of anti-crisis measures that have a negative impact on the Russian economy due to the situation in Ukraine. 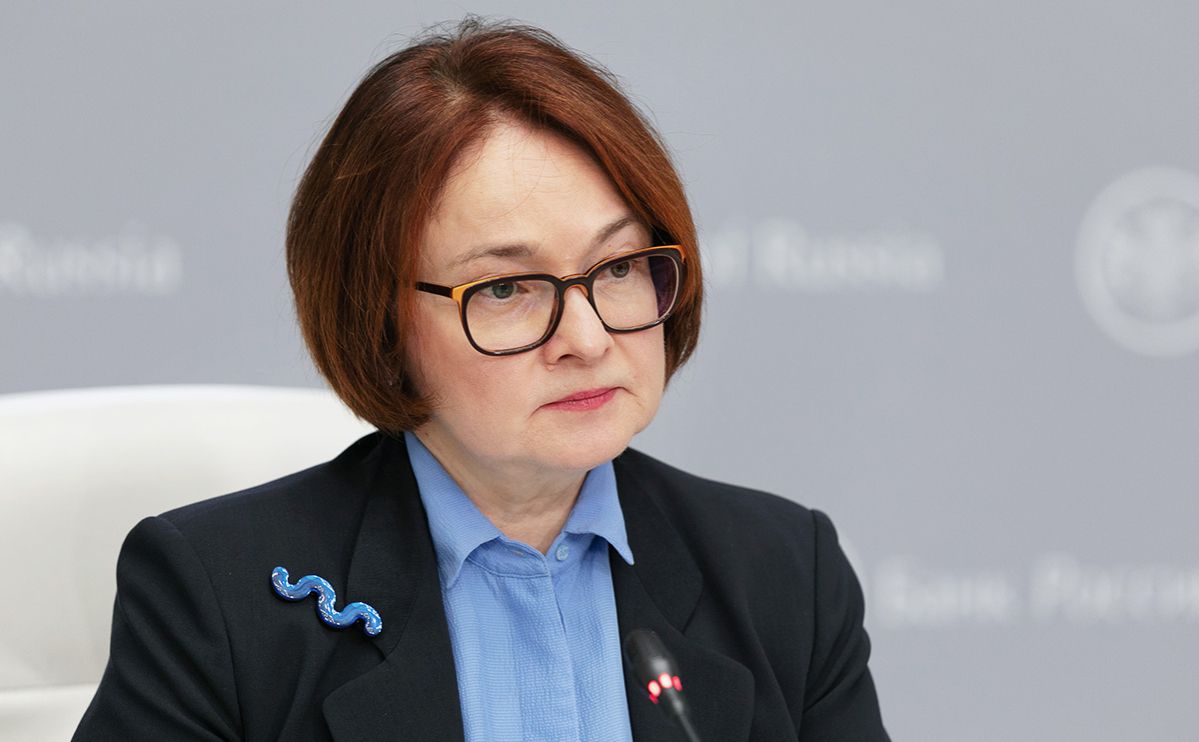 Elvira Nabiullina. Photo from the Internet

Another former employee of the Bank of Russia, who now works at the largest cryptocurrency exchange Binance. At her previous place of work, Olga was responsible for several projects related to digital transformation, and also stood at the origins of the development of the fintech industry in 2014-2015. At Binance, she is engaged in building systematic interaction with federal authorities both in Russia and in the CIS, is responsible for the promotion and implementation of GR initiatives, and also oversees interaction with the largest associations representing the interests of financial market participants. 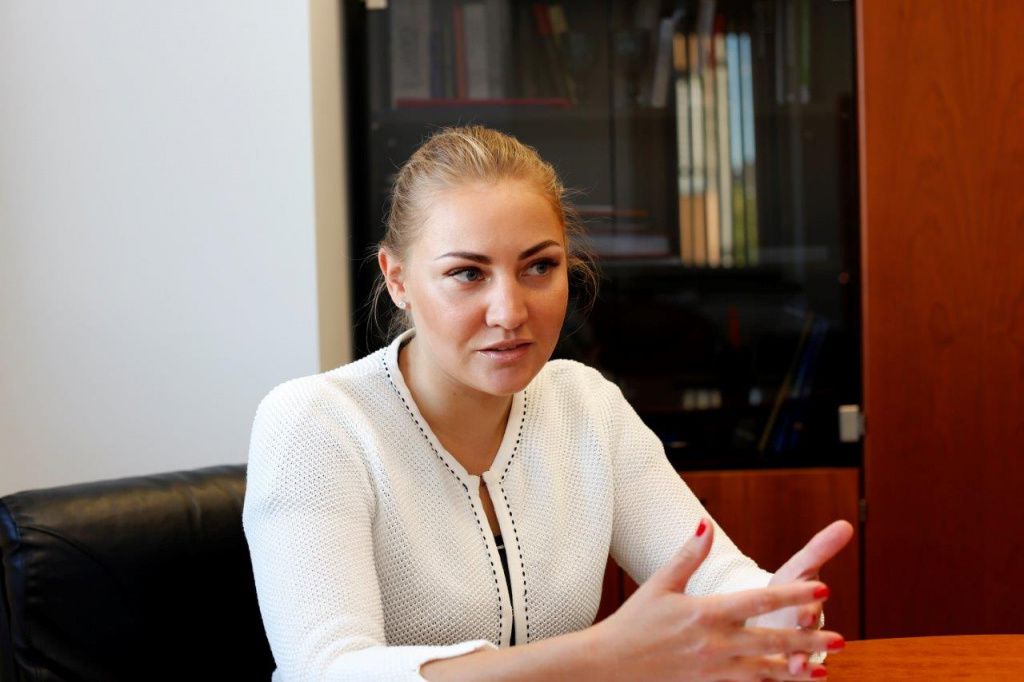 Olga Goncharova. Photo from the Internet

The head and founder of one of the largest crypto media in the world, BeInCrypto, Alena Afanasyeva actively supports the development of the blockchain technology and cryptocurrency market, and also contributes to the education of the Russian population by conducting lecture courses at the Russian University of Economics. Plekhanov. In addition, Alena is a regular expert and speaker at the largest crypto conferences in the CIS, including Blockchain Life, Synopsis, WomenTech and a number of others.

Read also: “Dig a little deeper into NFT and your world will never be the same again” – Alena Afanasyeva, CEO of BeInCrypto 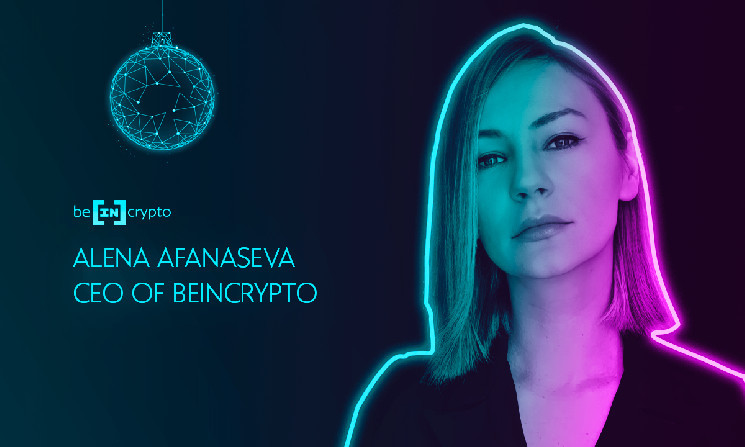 Maria Stankevich is well known in the crypto circles of Russia and the entire CIS, and all because she actively participates in the largest industry events, shares her forecasts and observations on the blockchain technology market, and also helps to develop EXMO’s business. Last year, Maria was named the “Most Influential Person in Cryptocurrency” by Blockchain Life. 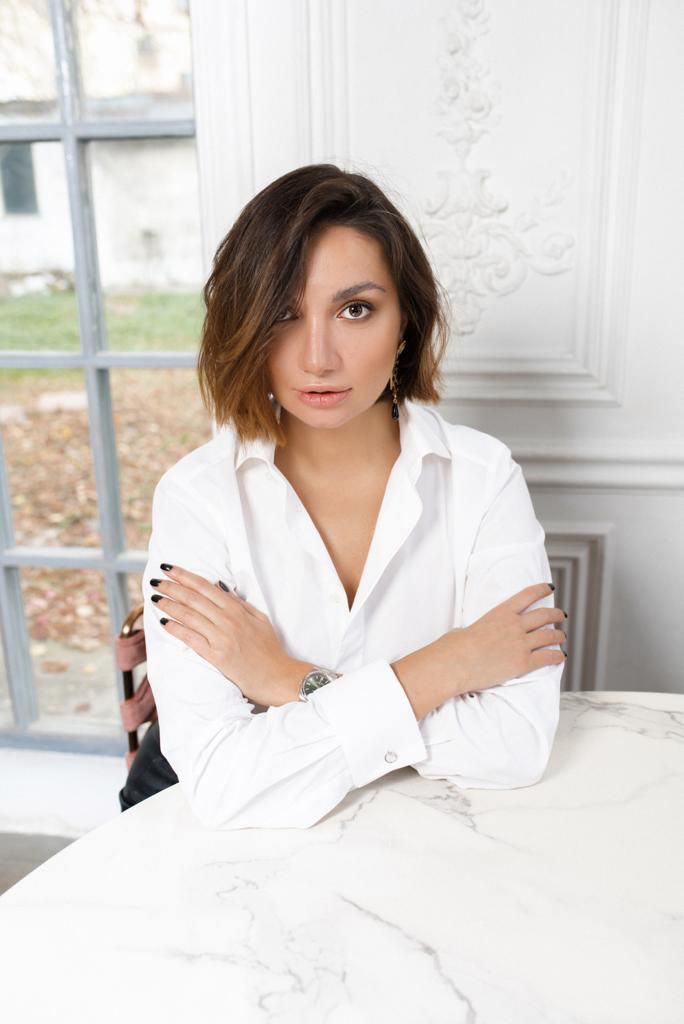 Elina Sidorenko, head of the working group on risk assessment of cryptocurrency turnover of the State Duma of the Russian Federation

Being a certified specialist in finance and jurisprudence, Elina Sidorenko has been guarding the interests of the cryptocurrency business and users for several years. She took part in the development of several important bills that relate to the regulation of the cryptocurrency market in Russia, and today she is one of the most respected experts in the field of taxation of digital assets. Read an exclusive interview with Elina Sidorenko here. 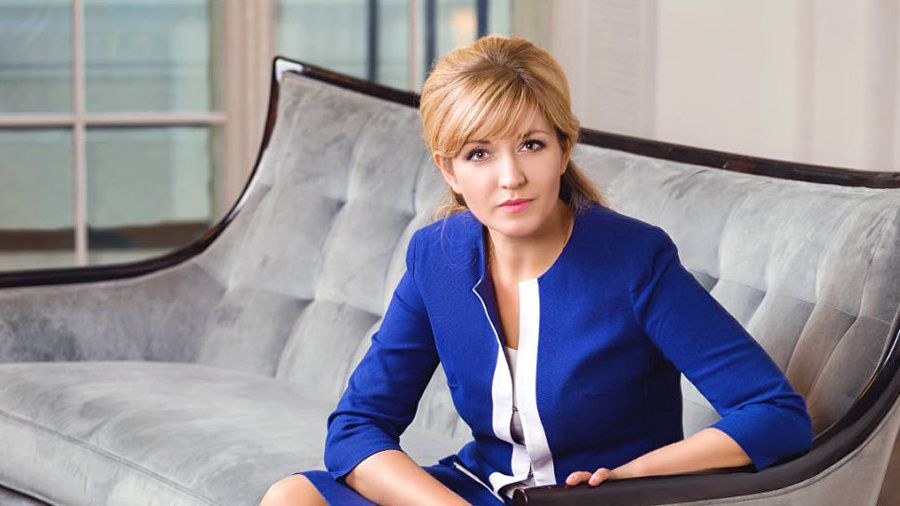 See also: “Bitcoin under the heel”: the main insights of the stream