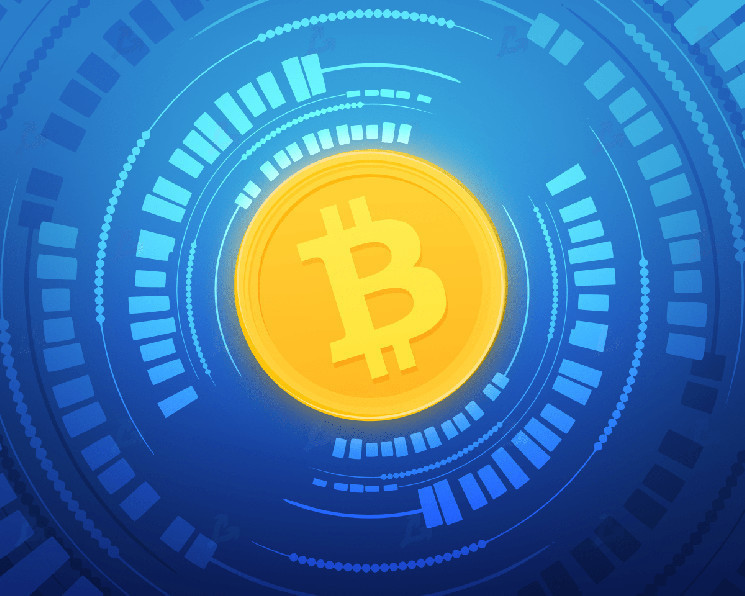 
Against the background of the war in Ukraine, on March 7, the price of bitcoin, expressed in the Russian national currency, reached a historical maximum at around 5.03 million rubles.

The currency pair was not traded at this level even in April and November 2021, when digital gold was worth more than $60,000.

At the time of writing, against the dollar, the first cryptocurrency is trading near $38,765, according to CoinGecko. Over the past week, the price of the asset has decreased by more than 10%.

According to the analytical company Kaiko, on Saturday, March 5, the trading volume of the BTC/RUB pair reached a record level of 2 billion rubles. The specialists also noted high volumes in the USDT/RUB pair – the value exceeded 2.6 billion rubles, writes Bloomberg. 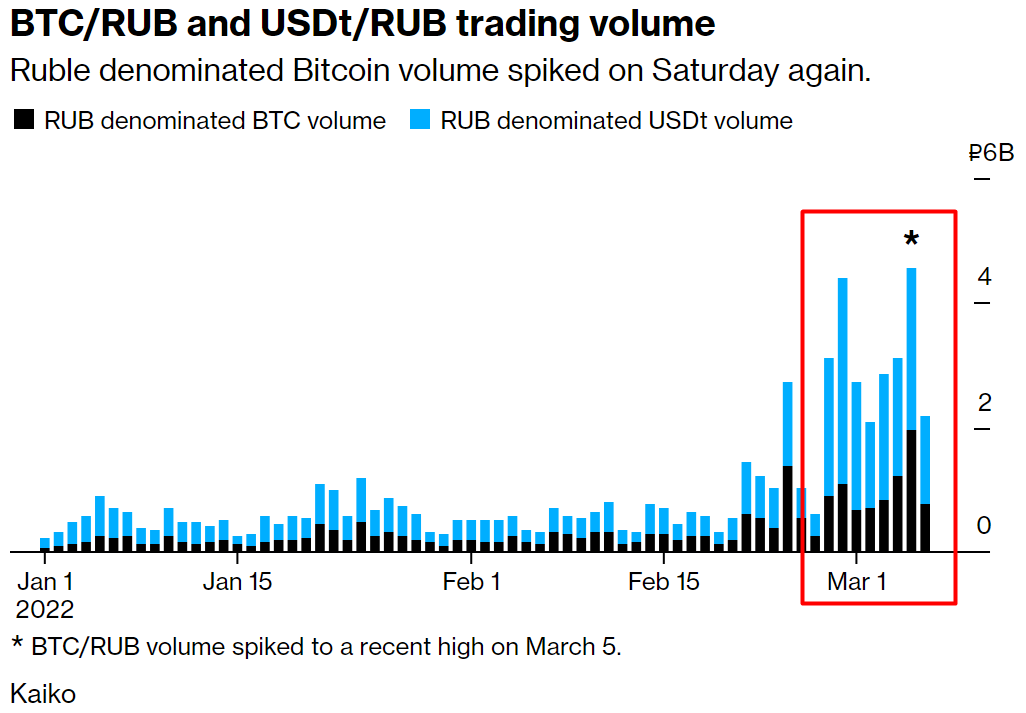 Analysts emphasized that on February 24, after the Russian invasion of Ukraine, the average transaction size in the BTC/RUB pair on the Binance platform reached a ten-month high of $830.

The trade size in the BTC/UAH pair also hit a five-month high above $580. The specialists believe that these data testify to the activity of retail traders. 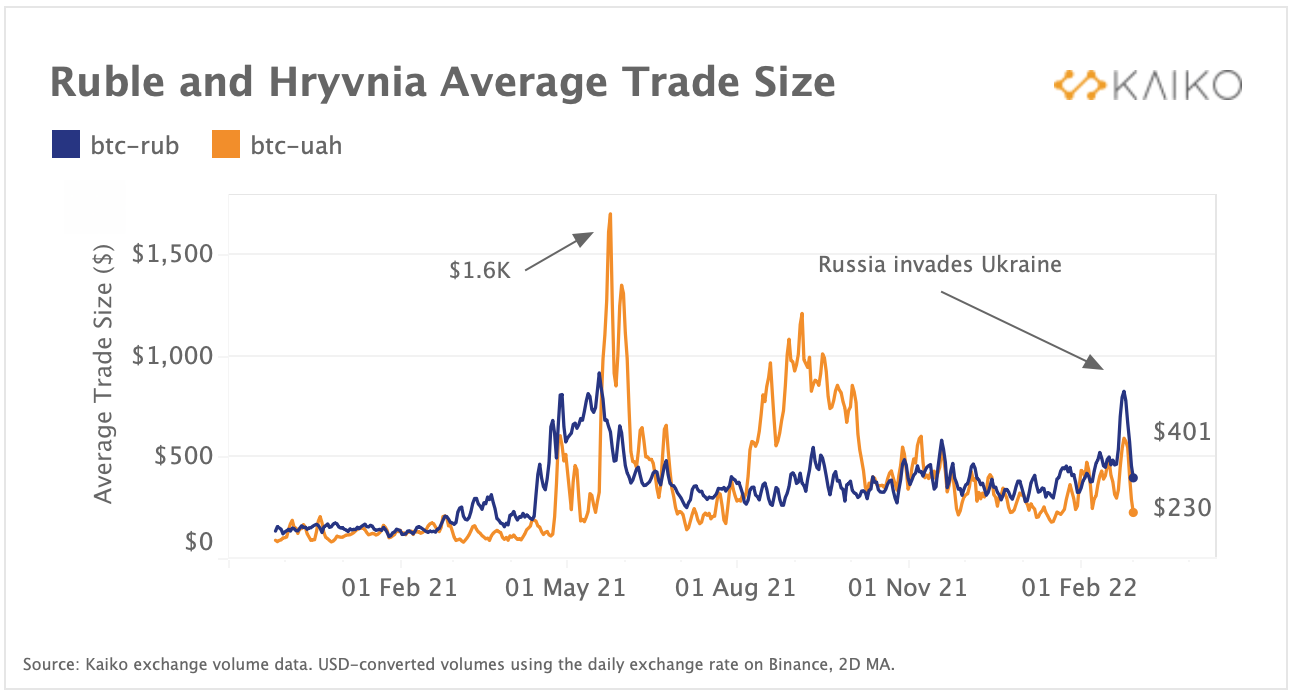 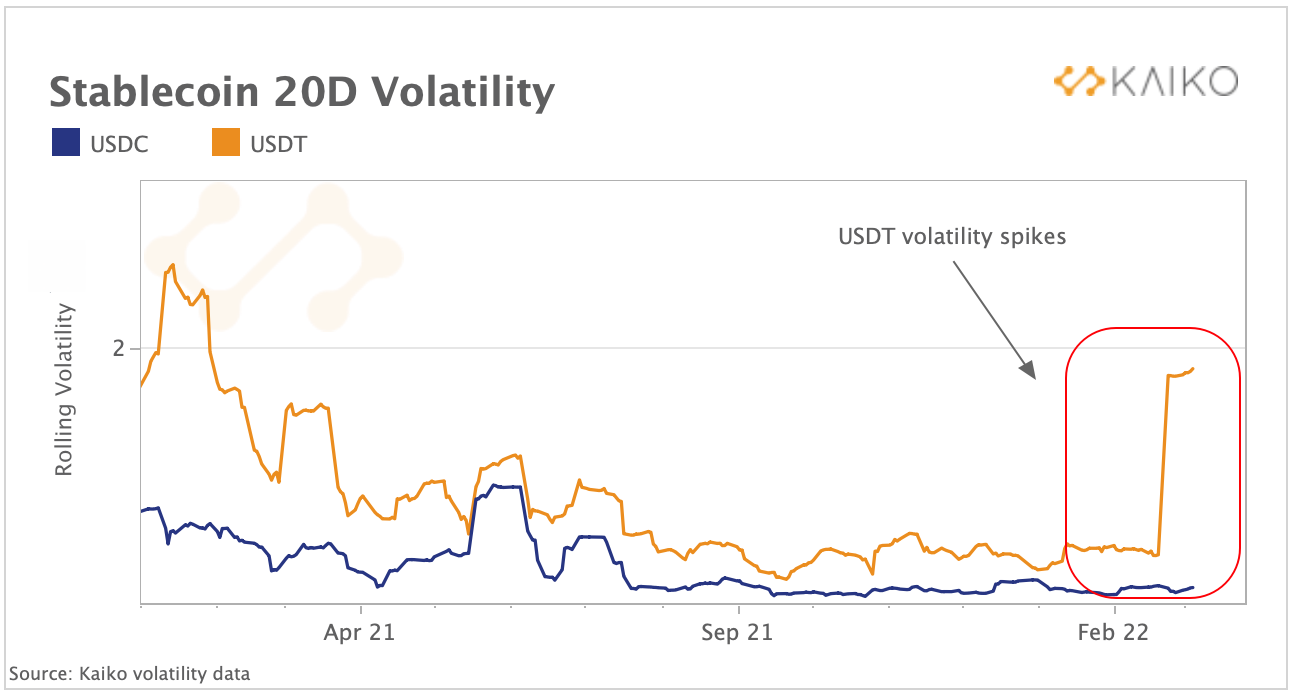 Among stablecoins, USDT dominates bitcoin trades on centralized platforms, according to the company. The asset accounted for over 60% of transactions. USDC is mainly used in the DeFi sector, added Kaiko.

Recall that experts doubted Russia’s ability to circumvent sanctions with the help of cryptocurrencies.