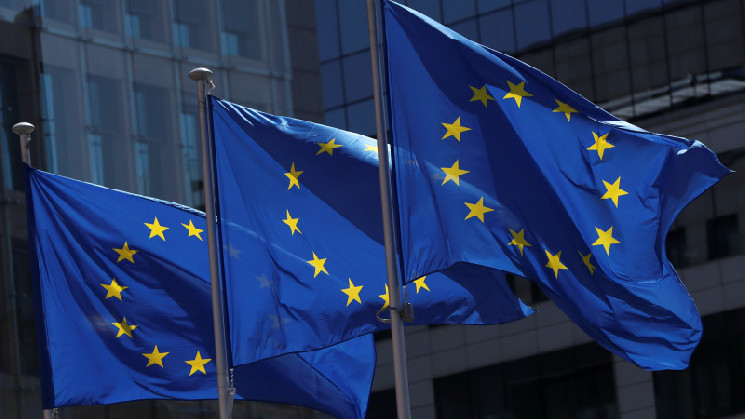 The European Union will have a completely new supervisory body that controls the cryptocurrency industry: details

Bloomberg, one of the leading American financial information providers, reported that the European Union plans to launch a completely new supervisory body, one of the functions of which will be to monitor the cryptocurrency industry.

In this context, it is worth noting that the main task of the new body will be the fight against money laundering and the financing of terrorism.
One of the initiators of the creation of a new regulator in the EU believes that digital assets are a professional tool in the hands of malefactors, which they use to launder money, as well as to commit many other financial crimes. Accordingly, from the day of the official launch of the supervisory body, it will be given the authority to monitor all kinds of companies whose activities are related to digital assets.

As of today, it is known that the European Commission is responsible for the creation of a new body, the list of its future powers and the structure of the regulator.

According to the official press release, the newly created department will begin its work in 2024. The regulator will monitor banks, financial institutions, firms whose activities are related to cryptocurrencies, so anyone connected with the “new money” will not be able to avoid inspections. Thus, the entire cryptocurrency industry will be under supervision.

How exactly the monitoring and the process of checking companies will be carried out is still unknown. Nor is it said how the news about the launch of the new agency was perceived by the EU member states. There is information that some countries have previously insisted on the need to create a body that will oversee cryptocurrency companies. These include Germany, Spain, Austria, Italy, Luxembourg and the Netherlands.

In conclusion, it is worth adding that for the first time a proposal on the need to strengthen the fight against money laundering was made on the sidelines of the European Parliament in July 2021.

Recall that we previously reported that the European Union intends to speed up the process of creating and adopting crypto-laws.