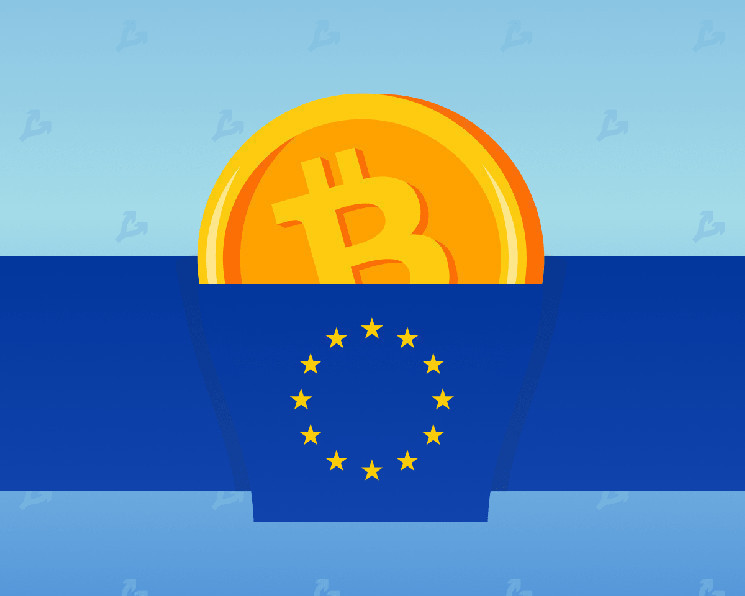 The Economic and Monetary Affairs Committee of the European Parliament (ECOM) will vote on the final version of the cryptocurrency regulation bill on March 14, 2022.

Today I submitted the final MiCA draft. The ECON committee will vote on this on March 14, 2022
➡️ Thread #MiCA

According to the speaker on the bill MiCA Stefan Berger, the wording that could be interpreted as a possible ban on bitcoin was excluded from it.

Further discussions regarding the energy-intensive Proof-of-Work consensus algorithm were moved by parliamentarians to the framework of the EU’s Taxonomy sustainability initiative, Berger said.

“With the help of MiCA, the European Union can set global standards, so we ask all participants to support the submitted project and vote “yes”. The strong support of MiCA will be a strong signal from the EU Parliament for the technologically neutral and innovative financial sector,” the MP said.

Berger noted that the proposed bill would create “legal certainty and robust oversight structures in the crypto asset space.”

ECOM planned to consider the document on February 28, but the vote was delayed at Berger’s request due to ambiguous language.

“It is of utmost importance to me as a speaker that MiCA is not misinterpreted as a de facto ban on bitcoin,” the parliamentarian wrote at the time.

The vote of the EU Parliament on #MiCA will be canceled at my request and will not take place on February 28th. As a reporter, it is crucial for me that the MiCA report is not misinterpreted as a de facto #Bitcoin ban @btcecho 1/4

After the approval of ECOM, the discussion of MiCA will continue at the level of the Council of the EU and the European Commission.

Recall that in January, a proposal to ban the mining of bitcoin and other cryptocurrencies in the EU on the Proof-of-Work algorithm was made by the leadership of one of the financial regulators.