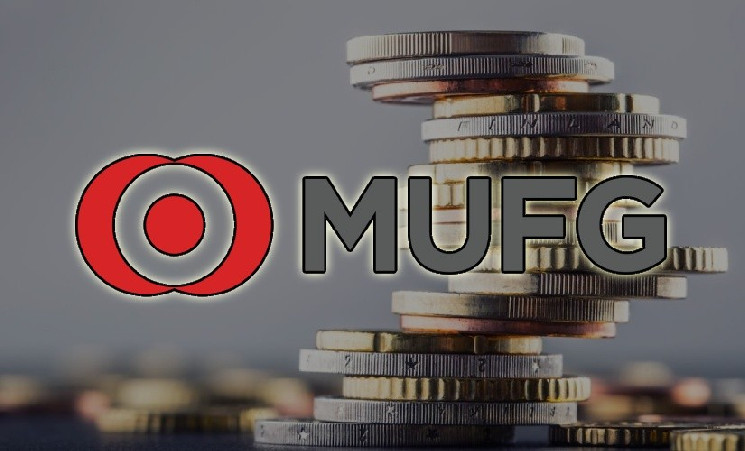 The bank Mitsubishi UFJ Trust told about the new stablecoin

The management of the Japanese bank Mitsubishi UFJ Trust has confirmed plans to launch its own stablecoin. Representatives of the organization said that this would simplify and speed up the settlement processes. As mentioned earlier, the launch is scheduled for 2023 and so far all developments are going according to plan.

The bank noted that now many Asian financial institutions are working on issuing their own stablecoins. This product is needed by Mitsubishi UFJ Trust to optimize financial transactions. Now the largest Japanese bank is actively engaged in the implementation of blockchain technology in its business.

The institution will be able to provide customers with the opportunity to have access to the cryptocurrency market. The new digital currency will be entirely pegged and backed by the Japanese yen (JPY). The stablecoin will allow instant transactions with securities. The process will be much faster than it is now. In addition, issuing your own digital asset will reduce transaction fees.

Representatives of the organization confirmed that their specialists are also involved in the development and testing of the national digital currency of the Central Bank of Japan (CBDC). Plus, they have experience in launching DCJPY issued by a group of business companies.

The financial institution also assured that after the launch of the first stablecoin, it will probably release other crypto assets pegged to gold, precious metals or currencies.

Previously edited by Crypto.ru informedthat the press service of Mitsubishi UFJ announced the creation of the ProgmatUT wallet. It will enable the company’s clients to store and manage cryptocurrency assets, including non-fungible tokens (NFTs). The developers said that the project is in the initial phase. Its Beta version will be implemented at the end of 2022.