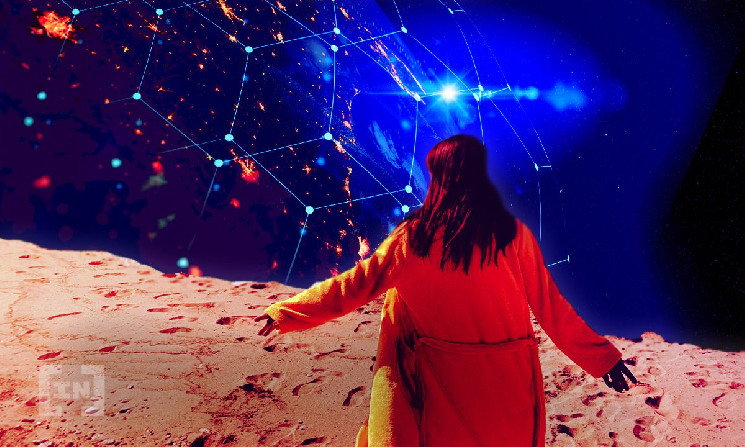 Stanford announces its own blockchain network

A group of cryptographers from a Stanford University research group is working on their own blockchain network, the media found out.

Stanford University is developing its own blockchain network with high throughput and lower fees, while maintaining privacy and decentralization. Writes about it TechCrunch with reference to the developers.

It is claimed that the blockchain called Espresso intends to achieve its goals through a zero-knowledge proof protocol. Espresso Systems, the blockchain creator group, reportedly includes the developers of the Monero and Chia projects.

With the help of zero-knowledge proof, multiple transactions on the blockchain are combined into one easily verifiable one. Due to “compression”, the throughput and computational load on the network is reduced. Espresso developers note that this method of verifying transactions has already gained popularity in the Ethereum blockchain due to solutions like StarkWare and zkSync.

Data privacy is based on an open source smart contract project called Configurable Asset Privacy for Ethereum or CAPE. The development allows network members to customize the displayed information about the ownership and movement of assets.

Thus, the creator of Espresso-based tokens will be able to independently configure the policy for decrypting information about transactions. Espresso Systems has raised $32 million in investment from Greylock Partners, Electric Capital, Sequoia Capital and Blockchain Capital to accelerate development. However, when exactly the developers plan to develop the consumer side of the product remains unknown..