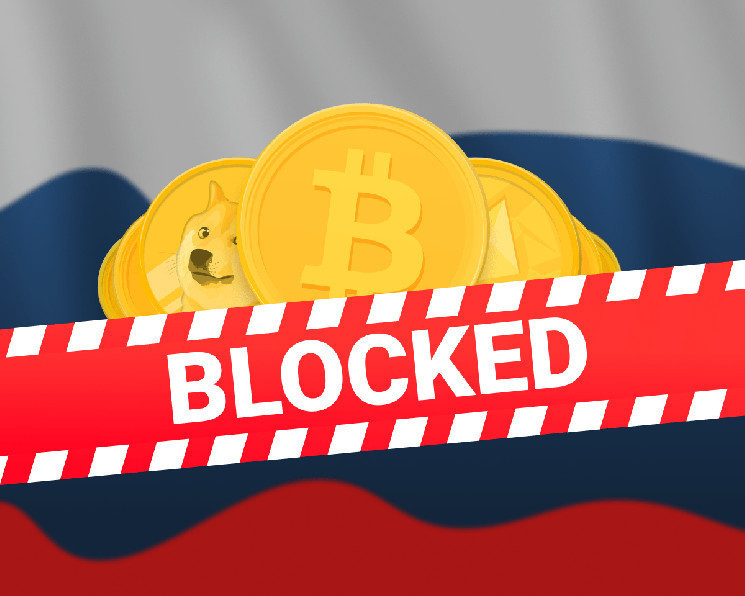 The U.S. Financial Crime Enforcement Network (FinCEN) has warned of Russia’s possible use of cryptocurrencies to circumvent sanctions for invading Ukraine.

“While we have not seen widespread evasion of our sanctions using methods such as cryptocurrencies, prompt reporting of suspicious activity contributes to our national security and efforts to support Ukraine and its people,” he said. director Him Das.

In a published warning, the agency reminded companies of the need to monitor compliance with the restrictions imposed.

“With mounting economic pressure on Russia, it is critical that U.S. financial institutions remain vigilant about potential Russian sanctions evasion, both by state actors and oligarchs,” Das said.

FinCEN noted that restriction evasion can occur in a variety of ways. One of the ways in the department was called unauthorized Russian and international banks, which retain some access to the international system.

FinCEN does not expect large-scale operations to circumvent sanctions using cryptocurrencies. But the department believes that there will be attempts to use wallets and other services by Russian or Belarusian entities.

In this regard, FinCEN reminded crypto companies of the need to identify and report suspicious activity. Relevant information will be passed to the US Department of Justice, international partners and task forces created to track and freeze the assets of Russian elites.

Recall, according to industry lawyer Jack Chervinsky, Russia cannot and will not use cryptocurrencies to circumvent US-imposed restrictions.

However, a number of American crypto companies, including Ripple, Tether and OpenSea, have declared their readiness to support the sanctions regime. The Coinbase exchange has blocked 25,000 addresses associated with Russian individuals and legal entities.