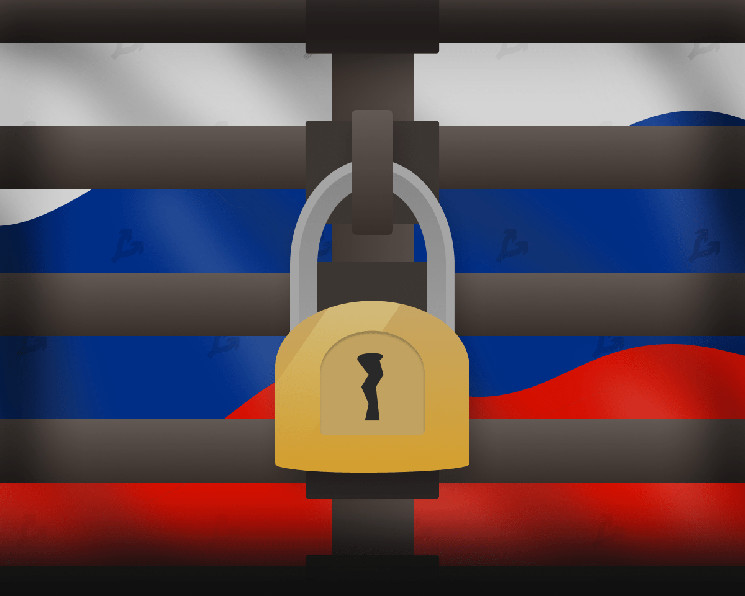 Russia is very likely to resort to the use of cryptocurrencies to partially evade the sanctions imposed after its invasion of Ukraine. This is evidenced by the data of the report of the analytical company Elliptic.

According to analysts, mining can become one of the sources of income for the Russian Federation, since the country has vast reserves of electricity. For comparison, Iran, which is under sanctions, generates up to $1 billion in bitcoin mining per year.

By analogy with North Korea, Russia is able to resort to cybercrime to access cryptocurrencies, Elliptic suggested. These can be hacker attacks on exchanges, or the use of ransomware.

Sanctioned individuals and legal entities can also use exchangers associated with high-risk activity. In the fall of 2021, the US Treasury Department’s Office of Foreign Assets Control (OFAC) sanctioned exchange platforms SUEX and Chatex, which laundered hundreds of millions of dollars in cryptocurrencies for Russian-based ransomware gangs.

“Cryptocurrencies offer a censorship-resistant, decentralized method of transferring value that allows transactions to take place outside the regulated financial system. This may be attractive to those who want to circumvent the restrictions imposed by centralized mechanisms such as SWIFT,” Elliptic added.

Experts did not rule out that in the future the United States and other countries will expand sanctions on digital assets owned by Russian oligarchs and their families, as well as limit transactions with exchanges and exchangers based in the Russian Federation.

A significant role in this case will be played by services that allow you to track and identify potential activity on sanctions wallets.

Recall that a number of exchanges and crypto platforms have already announced their readiness to block Russian users, provided that the sanctions are extended to individual citizens.

Read about the consequences of sanctions for the Russian economy in a special ForkLog article.

Back to the nineties. What is happening to the Russian economy due to sanctions and war