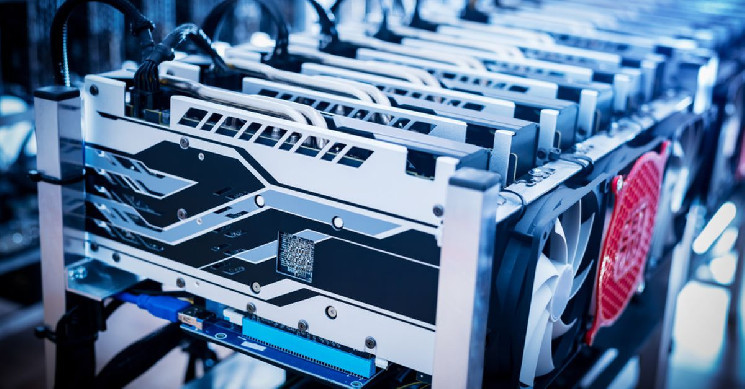 Goofish, a popular Chinese second-hand platform, has launched custom graphics cards that allow you to bypass Nvidia’s mining limiter with a mobile processor. This is reported by local media.

The device is based on the GA106 GPU from the GeForce RTX 3060 Mobile, used in laptops. It has not been subject to Lite Hash Rate (LHR) blocking, is equipped with 30 streaming multiprocessors, and shows full performance at around 50 MH/s when mining Ethereum. 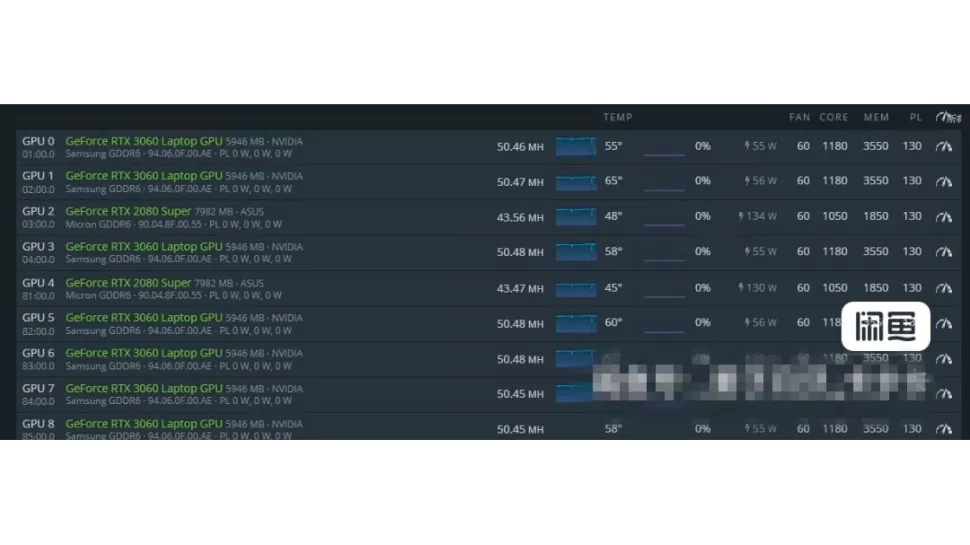 One listing for sale lists a truss based on nine of these models, which collectively deliver over 240 MH/s at a power consumption of 910 watts. 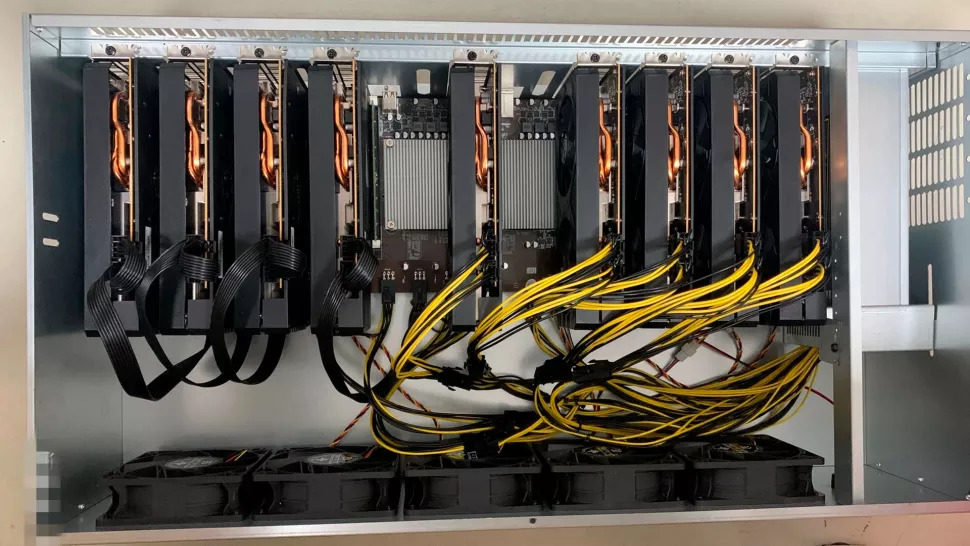 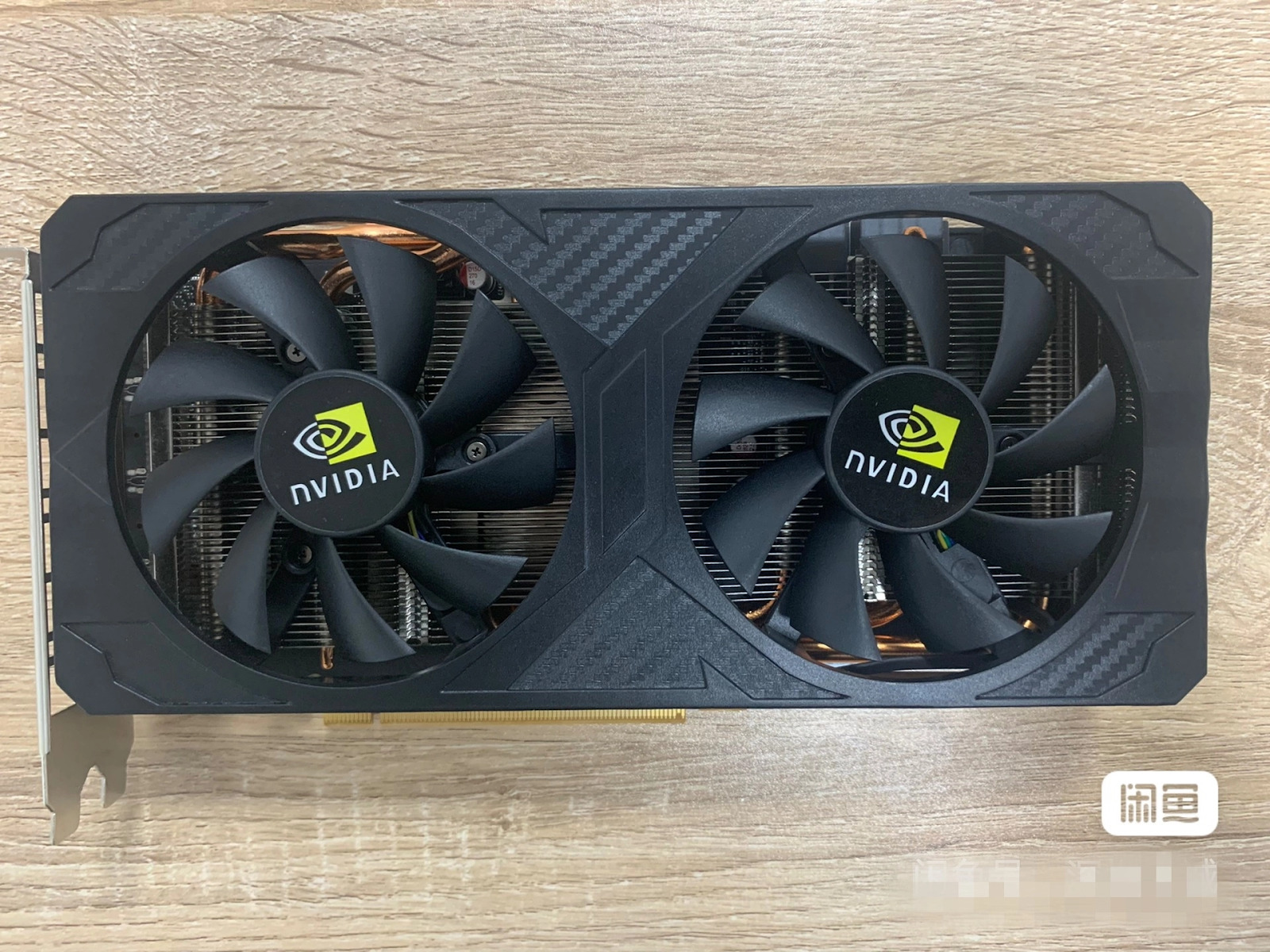 Who and how produces these video cards is unknown, since there are no markings on the devices. Their prices range from $545 to $570.

Experts note that custom GPUs can potentially be used by gamers – they are equipped with an HDMI output, and the mobile GA106 chip has more CUDA cores than the desktop version. However, their performance in games is not high due to half the amount of memory (6 GB GDDR6) and low TDP.

Recall that in February 2021, Nvidia released an updated LHR line of RTX 3000 video cards, for which it halved the power of devices when mining Ethereum. Thus, the company planned to focus the GPU on the needs of gamers.

However, later miners learned to return video cards up to 70% of their original performance and bypass the blocking by simultaneously mining two digital coins.