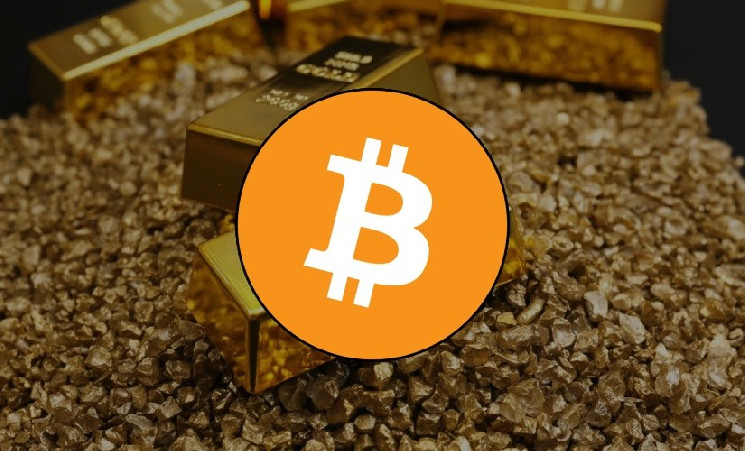 
Market experts noted that the correlation between the Bitcoin cryptocurrency and the leading precious metals has fallen to its lowest level since August 2021. Thus, a 7-month low has been reached against gold and silver. Such information was provided by analysts from IntoTheBlock.

They stated that these changes occurred against the backdrop of a military operation that Russia began to carry out on the territory of Ukraine. Bitcoin is highly correlated with the traditional stock market while commodity prices continue to rise.

According to experts, the Sharpe ratios (an indicator of the performance of an asset, which is calculated as the ratio of the average risk reward to the average deviation of the total portfolio) and Sortino (an indicator that allows you to make an assessment of profitability and risk) demonstrate how much better precious metals have responded to volatility compared to the flagship cryptocurrency .

Experts also noted that the majority of Bitcoin holders were not affected by recent price fluctuations for the first cryptocurrency. Many holders keep their virtual assets for more than a year, which means they still have positive potential returns.

Analysts emphasized that the number of such investors is 57% of all crypto asset owners.

Earlier, the Crypto.ru editors reported that Black Swan bestselling author Nassim Taleb criticized Bitcoin. He noted that this virtual asset is used to deceive stupid and naive investors, against the backdrop of a global problem with rising global inflation. The writer emphasized that he was depressing by what is happening in the cryptocurrency market.

He expressed confidence that digital gold cannot be considered a reliable tool to protect against inflation problems.