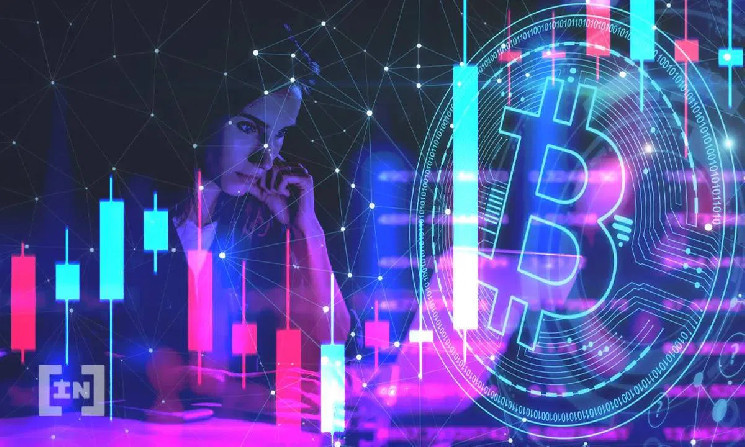 Bitcoin (BTC) has bounced off the minor support area and is showing signs of a potential reversal in the short-term trend.

Since January 24, Bitcoin has been moving along an ascending support line. The BTC rate tested this level four times for strength (green icons). The last time it happened was March 7th. In addition, the price broke below this line twice, after which it formed a long lower wick and recovered above this support.

With each new touch, the support lines lose their strength. Therefore, it can be expected that eventually BTC will make its bearish breakout.

Technical indicators are also bearish, with both MACD and RSI declining. The first is now in the red zone, and the second is holding below the 50 mark. Both of these signals are associated with a bearish trend. On the 6-hour chart, Bitcoin bounced twice from the support provided by the Fibo 0.618 retracement level around $37,800. 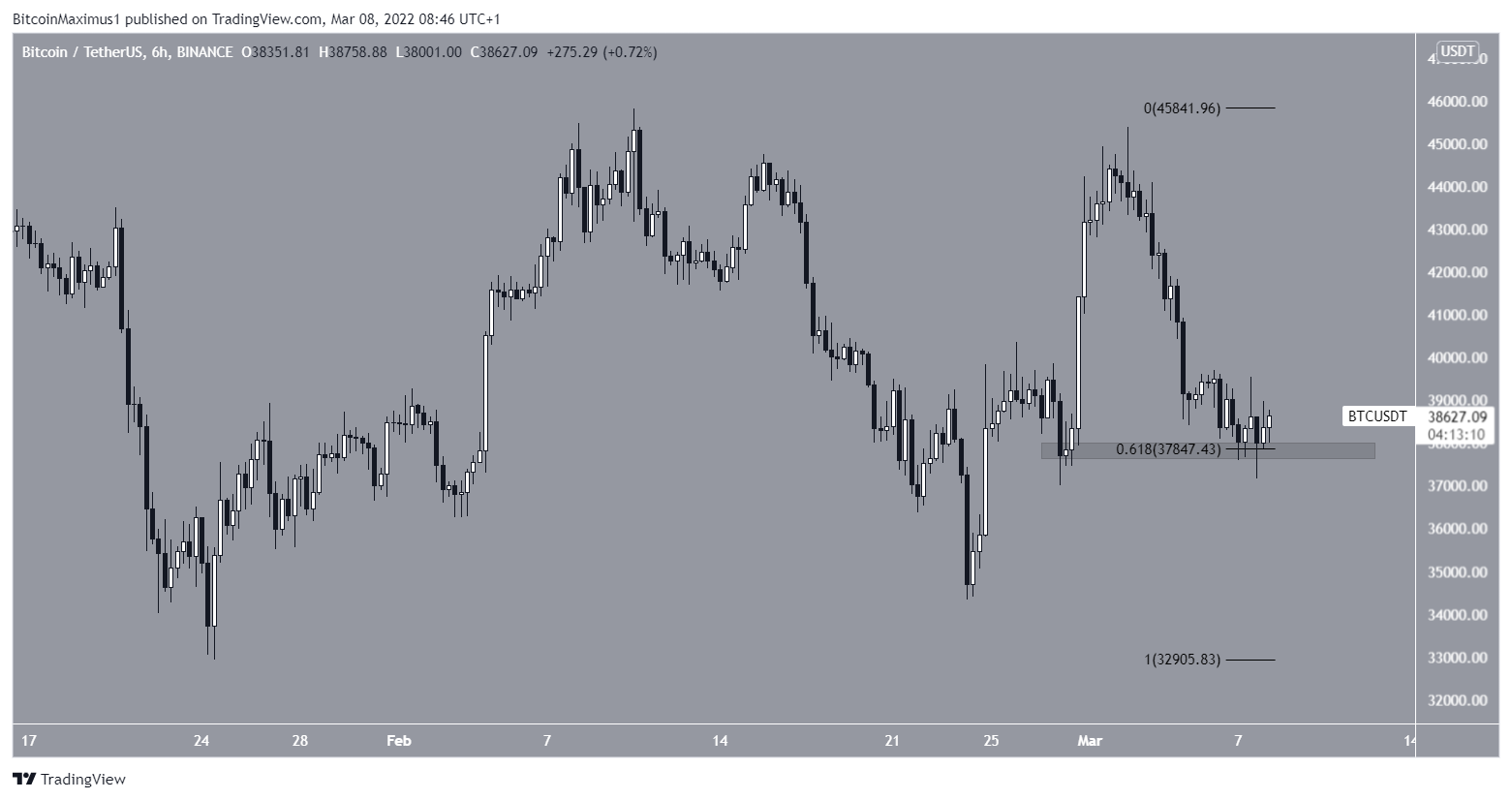 In addition, there is a high possibility of a BTC bounce on the 2-hour chart.

This is indicated by strong bullish divergence signals in both RSI and MACD (green lines). This divergence often precedes a bullish trend reversal.

If the reversal materializes, the nearest resistance will meet the bulls in the area of ​​$41,250. Here are the Fibo 0.5 correction level and horizontal resistance.

See also: What will happen to bitcoin if the Internet is turned off Results of the long-term wave analysis remains unclear, but short-term analysis suggests that BTC is aiming for a rebound to the $41,000 level.

In our assumption, we proceed from the fact that Bitcoin has probably completed the formation of a five-wave descending structure, originating from the March 3 levels.

As a rule, such a pattern is followed by a correction that can push BTC to the $41,250 resistance area.

After the completion of this corrective pattern, the downtrend may resume.

Read previous technical analysis for bitcoin can be here.