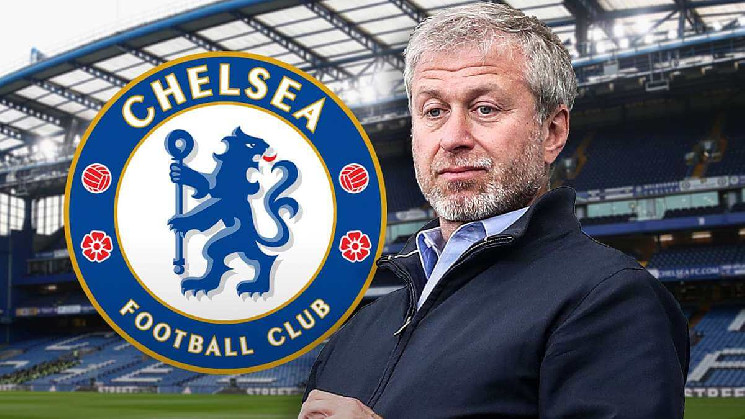 The CEO of the Binance cryptocurrency exchange took part in discussions about the purchase of the Chelsea Premier League football club, owned by Russian billionaire Roman Abramovich. He subsequently pulled out of the deal, not seeing it as a priority acquisition, Reuters reported.

The world’s largest cryptocurrency exchange Binance already has an established connection with the world of football. The trading platform sponsored the African Cup of Nations tournament, as well as the Argentina national team and the Italian Serie A team Lazio.

Abramovich expects the sale of the West London club to fetch more than £3bn ($4bn), but industry experts say the oligarch bought Chelsea in 2003 for £140m.

Several people have already expressed interest in the deal, including American billionaire Todd Boly, who owns stakes in the LA Dodgers baseball club and the LA Lakers basketball team. According to some reports, Boehly teamed up with Swiss billionaire businessman Hansjörg Wyss to participate in the tender.

It may take up to a month to agree on a sale with the winning bidder. According to Abramovich, the proceeds will go to support victims in Ukraine.