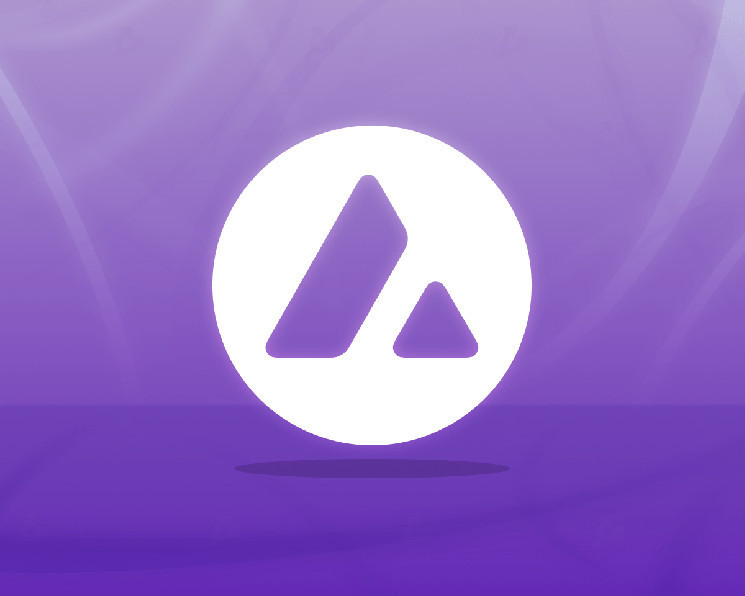 The Avalanche Foundation, a non-profit organization, has launched a $290 million (4 million AVAX) Multiverse Incentive Program. The initiative aims to develop the functionality of ecosystem subnets.

Introducing Avalanche Multiverse, an up to $290M incentive program focused on accelerating the adoption and growth of Subnets. Multiverse is focused on supporting new ecosystems, including blockchain-enabled gaming, DeFi, NFTs and institutional use cases. https://t.co/R5euxSV5hx pic.twitter.com/PHpET78P6L

Avalanche subnets are similar to the L2 solutions for Ethereum and parachains in Polkadot, but with completely isolated blockchain states. Any user of the platform can create a subnet.

The creators of subnets can include various parameters in them – run several blockchains and set their own requirements for validators, such as the mandatory passage of KYC / AML.

The first project to receive promotion within the Multiverse was the blockchain game DeFi Kingdoms. The developers were allocated $15 million.

According to DeFi Llama, Avalanche ranks fourth in terms of value locked (TVL) in smart contracts with $10.72 billion. The ecosystem’s largest TVL project is the Aave landing protocol ($3.07 billion). 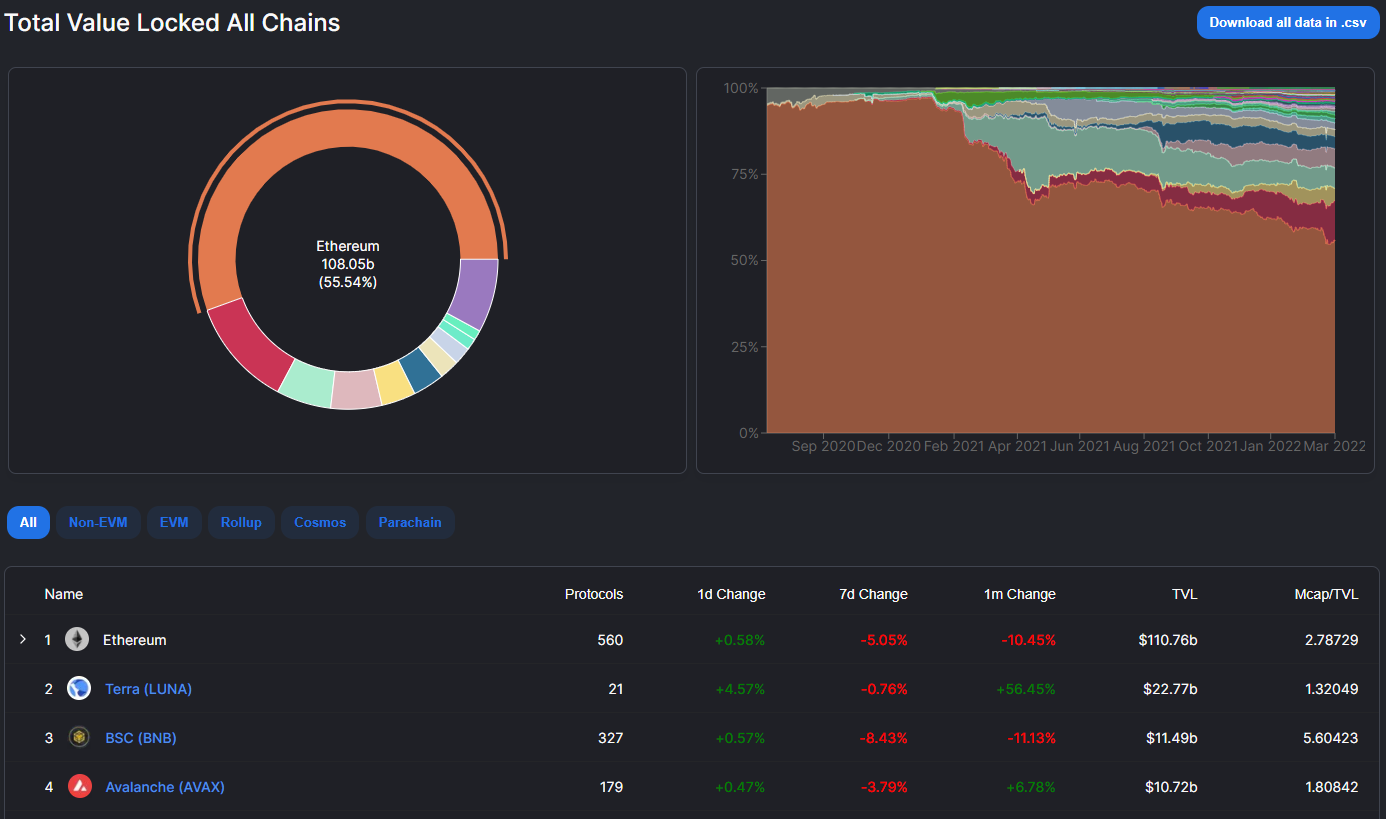 In August 2021, the Avalanche Foundation created a $180 million fund to attract applications and assets from the DeFi sector to the network. Since then, the TVL of the ecosystem has increased more than 30 times.

Recall that in November the organization announced the launch of a fund of more than $ 200 million to accelerate the development, growth and support of innovation in Avalanche.