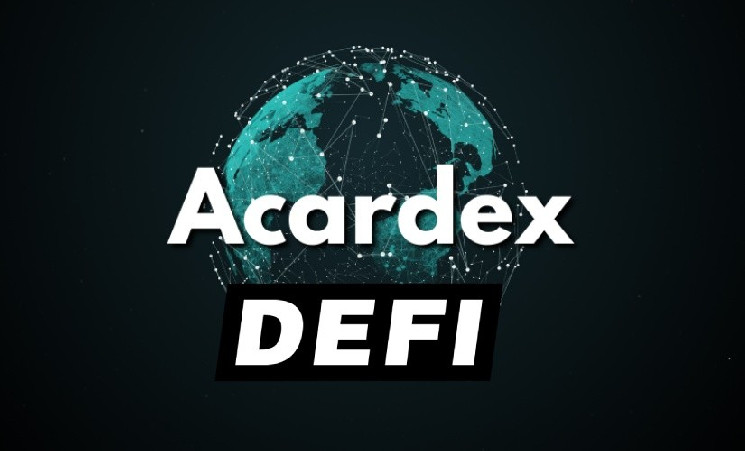 The developers of the decentralized exchange (DEX) Acardex based on Cardano announced that they have successfully passed the first security audit of smart contracts. According to the official press service of the startup, it was carried out by a large company specializing in this.

This audit was supposed to check the platform for various forms of vulnerabilities that could be a pretext for hacker attacks. If any were found, then the company’s experts would offer their options on how to secure the protocol. This is necessary in order to gain investor confidence and secure their funds.

In addition, the founders of the project announced that they had decided to launch a token sale. They also said that most of the coins, namely 60%, have already been sold. The company said that after the launch of the service, customers will be able to participate in liquidity pools using any token based on the Cardano blockchain. They will be able to create new trading pairs on their own.

Owners of the new ACX token will enjoy a variety of benefits, such as a discount on exchange transactions, the right to participate in the management of the platform, and much more.

The developers said they plan to launch the decentralized finance (DeFi) hub Acardex very soon. In the third quarter of 2022, they also promised to implement a non-fungible token (NFT) exchange platform.

Earlier, the Crypto.ru editors reported that programmers from Lithuania launched the Bashoswap DEX platform based on Cardano. It allowed users to exchange tokens based on this blockchain without the participation of third parties, with minimal fees and almost instantly. The developers set themselves the task of implementing a multifunctional DeFi product to scale the Cardano ecosystem.

Cardano has launched a stablecoin. Will it breathe life into ADA