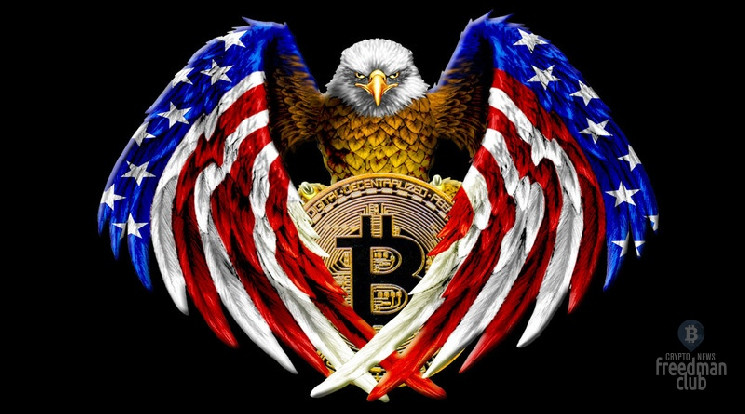 Will the US impose sanctions on the operations of Russian oligarchs with cryptocurrency?

After the start of Russia’s special operation in Ukraine, Western countries in unison imposed tough financial sanctions on Russian oligarchs and billionaires. As part of the imposed sanctions, yachts, real estate, bank accounts are confiscated.

French Minister of Economy and Finance Bruno Le Mer announced this on Twitter.

Obviously, the only way for Russian billionaires and oligarchs to save their remaining capital is to buy cryptocurrencies.

The prospect of investing in the depreciating ruble certainly does not appeal to them. At the same time, under the conditions of sanctions imposed by Western countries, not a single bank, except for Russian ones, will want to deal with sanctioned persons. The choice, as they say, is small – the ruble or cryptocurrency. And the choice here is obvious – cryptocurrency.

According to data from the Binance cryptocurrency exchange, the volume of ruble transactions has increased sharply over the week since the beginning of the aggravation of the situation around Ukraine.

Western countries, as well as Ukraine, are calling on cryptocurrency exchanges to block transactions of persons subject to international sanctions.

Cryptocurrency centralized exchanges (for example, Coinbase and Binance) can still block the accounts of individuals and confiscate cryptocoins on them. But decentralized crypto wallets (like Metamask) are harder to block given the anonymous nature of blockchain technology itself.

The CEO of Coinbase writes on his Twitter that ordinary Russians use cryptocurrency to save the ruble from depreciation. But if the US government decides to use sanctions, then they will act according to them.

Binance CEO confirmed that Binance adheres to sanctions. But at the same time, they do not impose sanctions on ordinary Russians.

The US government is looking for new mechanisms to put pressure on the Russian president and is working on the issue of banning transactions with cryptocurrencies, including bitcoin (BTC) and ether (ETH), for persons who are on the sanctions list. For these purposes, a separate unit has been created in the US Department of Justice, which should monitor compliance with sanctions restrictions.

The Russian economy is quite large, and large transactions in cryptocurrency can be somehow detected and identified. And, if they belong to Russian sanctioned persons, they can be blocked and confiscated. On the other hand, Russian oligarchs will look for workarounds.

The British government has de facto declared a financial war on Russia in order to inflict maximum economic damage on Russian state-owned companies and banks. In this regard, the UK warned that all structures that help Russian oligarchs circumvent sanctions would fall under the sanctions, and promptly adopted amendments to allow the confiscation of cryptocurrency.

Earlier, US President Joe Biden spoke with approval about the unity of Western countries in relation to Russia and the sanctions being imposed. “We will confiscate your yachts, private jets and luxury villas. We are going after your illegal acquisitions,” he said at a press conference.

There are already more than 500 Russians on the sanctions list of Western countries.