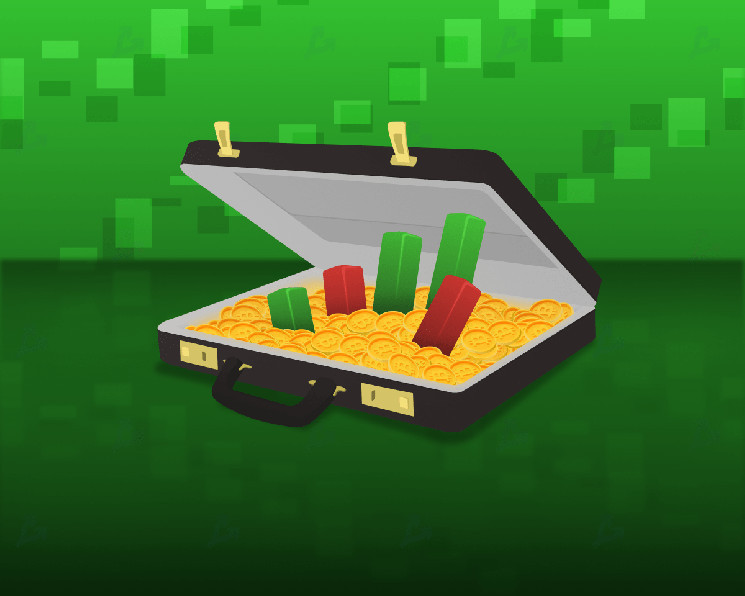 Mirae Asset, ParaFi Capital, Declaration Partners, Tencent Holdings and other companies also participated in the round. Investors have valued Immutable at $2.5 billion.

The Sydney-based firm is best known for the NFT games Gods Unchained and Guild of Guardians, as well as the layer-two Ethereum protocol Immutable X.

Capital raised by Immutable will be directed mainly to the implementation of the growth strategy through mergers and acquisitions.

Recall that in September 2021, Immutable raised $12.5 million as part of the IMX token sale on the CoinList platform. It took him less than one hour.

That same month, the startup closed a $60 million Series B funding round.

In February 2022, GameStop announced the launch of an NFT marketplace in partnership with Immutable.