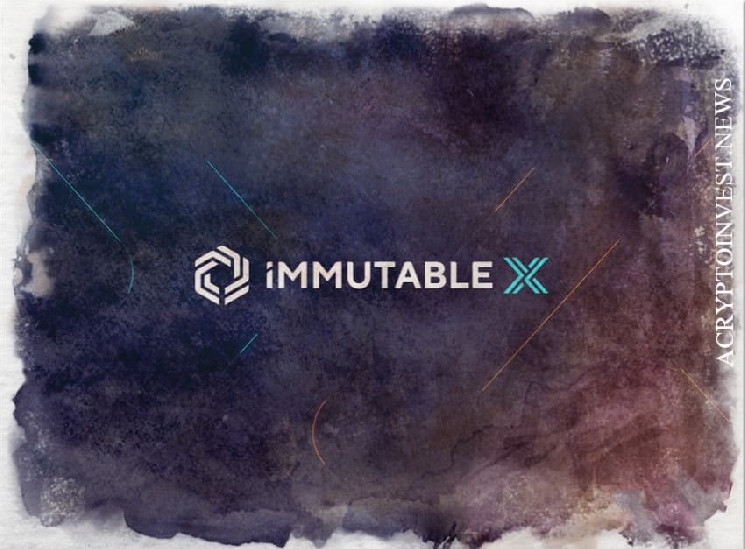 Immutable, the startup behind NFT-focused scaling network Immutable X, has raised $200 million in a Series C funding round and is now valued at $2.5 billion.

With fresh capital available, Australian-based Immutable plans to expand globally, scale its team and explore M&A opportunities. The company’s current headcount is 165 and plans to hire 200 more over the next 12 months for a variety of functions including sales, marketing, engineering and manufacturing.

Animoca Brands also plans to use the network. “We are excited to explore integration with Immutable X in the Animoca content portfolio to bring a new level of scale, security and liquidity to next-generation blockchain games,” said Yat Siu, co-founder and chairman of Animoca.

“Immutable is committed to developing a leading, ambitious and robust web3 ecosystem for a new era of creators who want scalable results in the world’s fastest growing industry,” said James Ferguson, CEO of Immutable. “Our investment partners understand the power and potential of the Immutable X platform and will play an important role in the next phase of our growth.”

As part of the Series C round, Immutable’s total funding has exceeded $277 million to date. Last September, the company raised $60 million at a $410 million valuation.

Cryptocurrency funding continues at a rapid pace. As The Block reported last week, February had the second-highest monthly investment in crypto history, a month after record-setting January.