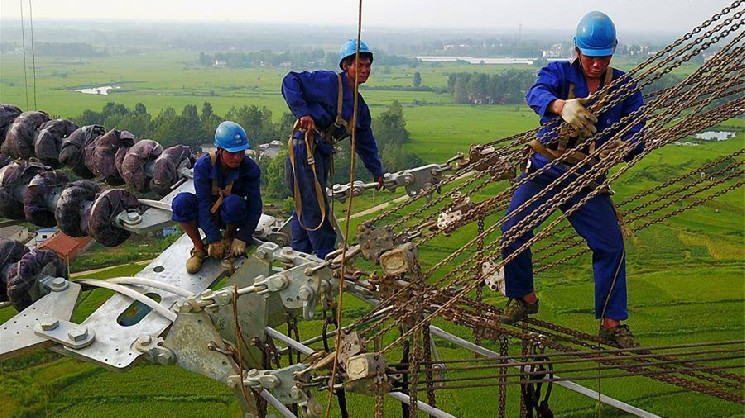 Malaysian power engineers insist on the fight against “gray mining”

Tenaga Nasional Berhad President Baharin Din said the company is seeing a growing number of instances of electricity being used for illegal cryptocurrency mining and expects the number to increase. The CEO of TNB called the theft of electricity by miners a crime against the state.

“Irresponsible criminals do this at the expense of the safety and security of the supply of the general population.”

He added that an unauthorized connection to electricity could also cause a fire. Baharin said that Tenaga Nasional Berhad is now working with the Malaysian anti-corruption agency, the Energy Commission and local councils to identify and arrest corrupt officials, many of whom are involved in cryptocurrency mining. According to the head of TNB, from 2018 to 2021, a total of 18 people were arrested on suspicion of stealing electricity worth 2.3 billion ringgits ($550 million), from 2018 to 2021.

The head of the Malaysian electricity company Pestech International Bhd, Paul Lim Pay Chuan, in turn, added that the development of monitoring technologies for power networks will help fight unregistered miners in the country.

This could give utilities up-to-date data to better monitor, plan and control the entire power system, including preventing power theft, he said.

Cryptocurrency miners in Russia increased their capacity in 2022 – media