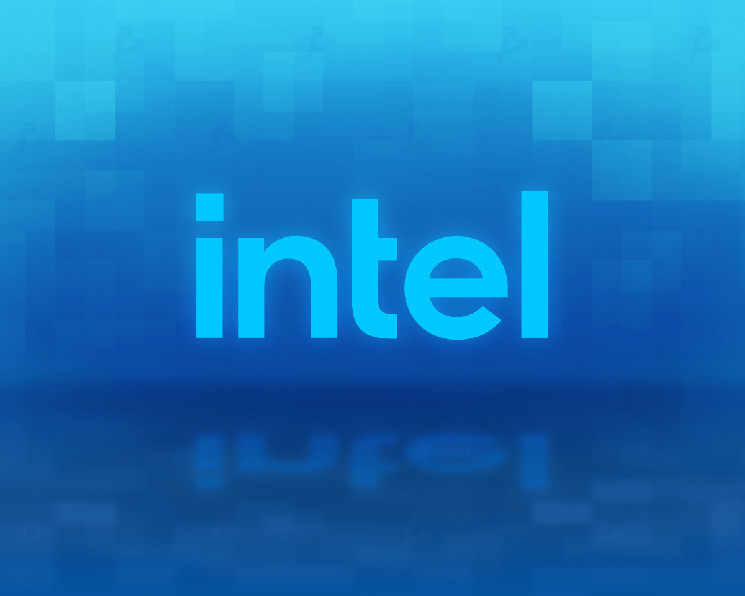 HIVE Blockchain Technologies has entered into an agreement with Intel to purchase bitcoin mining equipment based on an ASIC chip developed by the corporation.

A batch of miners will be made to order by HIVE.

Deliveries are expected to begin in the second half of 2022 and be completed within 12 months. The company did not disclose the batch size, but specified that after the full deployment of new installations, its bitcoin hashrate will increase by 95% from the current 1.9 EH / s.

Intel presented the Bonanza Mine chip and a prototype miner based on it during the ISSCC international conference in February. Product performance indicators were significantly inferior to market leaders.

Among the first customers of the equipment in the corporation were the competitors HIVE, Argo Blockchain and GRIID Infrastructure, as well as Block (formerly Square) Jack Dorsey.

In the documents filed by Argo in SEC journalists discovered information about the future supply of miners with much higher technical characteristics than previously announced by Intel. With a high degree of probability, we are talking about the new generation of Bonanza Mine, which is 15% more energy efficient than the Bitmain flagship, the media identified.

Simultaneously with the agreement with the chipmaker, HIVE also signed a letter of intent with blockchain hosting provider Compute North to host 100 MW mining equipment. It is planned to deploy installations in one of the company’s new data centers in Texas, which uses renewable energy.

If the agreements are implemented, HIVE will begin mining operations in the United States for the first time, the company emphasized.

Recall that in August 2021, the United States became the leader in terms of the share in the bitcoin hash rate.

However, according to the researchers, the ban on mining in China did not lead to a decrease in carbon emissions by the network of the first cryptocurrency, but an increase of 17%, contrary to the expectations of experts.