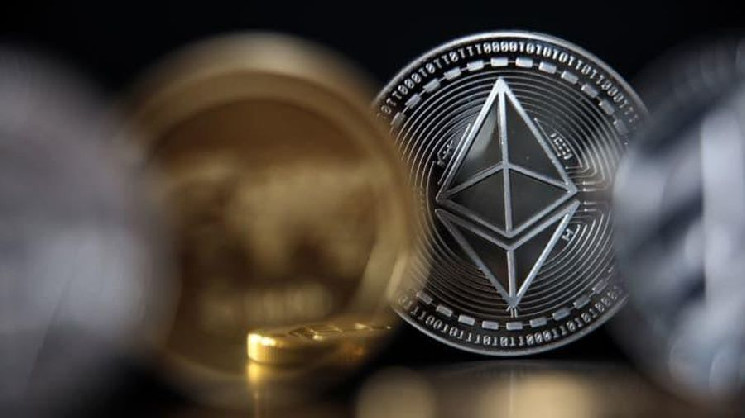 Trading platform Kraken has warned investors about a bearish trend in the Ethereum market caused by macroeconomic events.

The cryptocurrency exchange announced on Twitter that some on-chain indicators suggest a further reduction in pressure on Ethereum. Kraken believes that the increase in flow indicates that the market is now in a clear bearish trend.

“Net Ether flows show that market participants are transferring ETH to exchanges, suggesting that seller demand may outpace buyer demand. If this trend continues, the price of Ether could fall as the market supply immediately increases.”

While Kraken sees signs of growing selling pressure, the cryptocurrency exchange believes Ethereum is poised for a bounce. The exchange’s report states that Ether’s market-to-real-value valuation is currently moving in “bullish territory.”

“With the value of Ether down nearly -37.5% from all-time highs, a crypto asset’s MVRV Z-score of one indicates that Ethereum is in oversold territory and is rising again. The Z-score of MVRV ETH confirms that Ethereum has entered a correction and may soon reverse the trend as ETH rarely drops so deep into the oversold zone before prices recover.

The authors of the report argue that the impact of the current uncertain macroeconomic conditions may affect the value of the cryptocurrency. Market analysts note that “healthier price action” is beginning to take shape again. However, a slight bearish edge in the crypto markets remains in place as Ethereum is currently more risky than Bitcoin.

“The data is currently painting a slightly bearish picture. An indicator such as a change in the net position on the exchange shows that market participants are ready to transfer BTC and ETH from long-term ownership to market supply. The change in the net exchange position for BTC is + $13.5 million over the past 30 days. The repositioning of ETH tells a similar story, although the bearish momentum seems to be greater than that of BTC. Ethereum net position change over the last 30 days is +$874.5 million. However, the bearish momentum for BTC is slowing down while for ETH it is the other way around.”

Recently, well-known cryptocurrency analyst and trader Michael van de Poppe stated that amid geopolitical tensions in Eastern Europe, Ether will drop to record lows. Real Vision CEO Raoul Pal believes that Ethereum is superior to Bitcoin in terms of community attention and large investors. It is worth noting that next week, Ethereum developers are going to launch the Kiln test network, which will be the last one before the main network switches to the Proof-of-Stake (PoS) algorithm. What can improve the situation in the Ethereum market.

Three cryptocurrencies have risen in price by 10% or more in a day by February 3, 2023