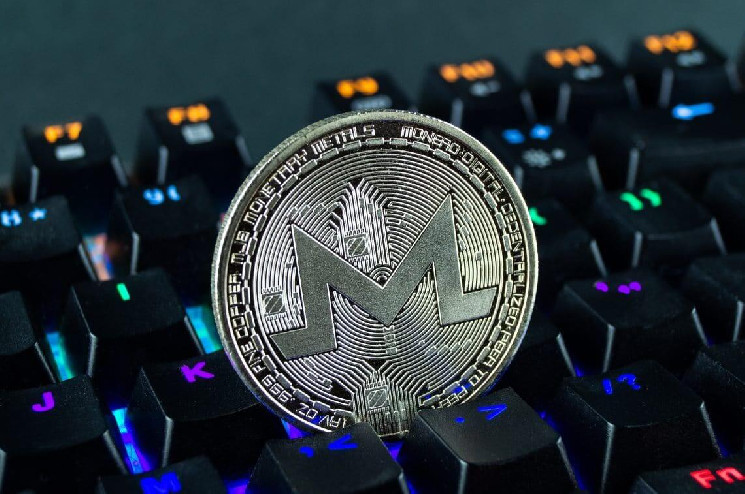 Privacy cryptocurrency Monero led the altcoin rally on March 6, raising its daily price by about 9% as more people return to classic cryptocurrencies.

According to CoinMarketCap, Monero’s capitalization increased by 5.5% in a few hours, in addition to a 2% increase in volume. As for the value of BTC, the market saw an even greater price increase. 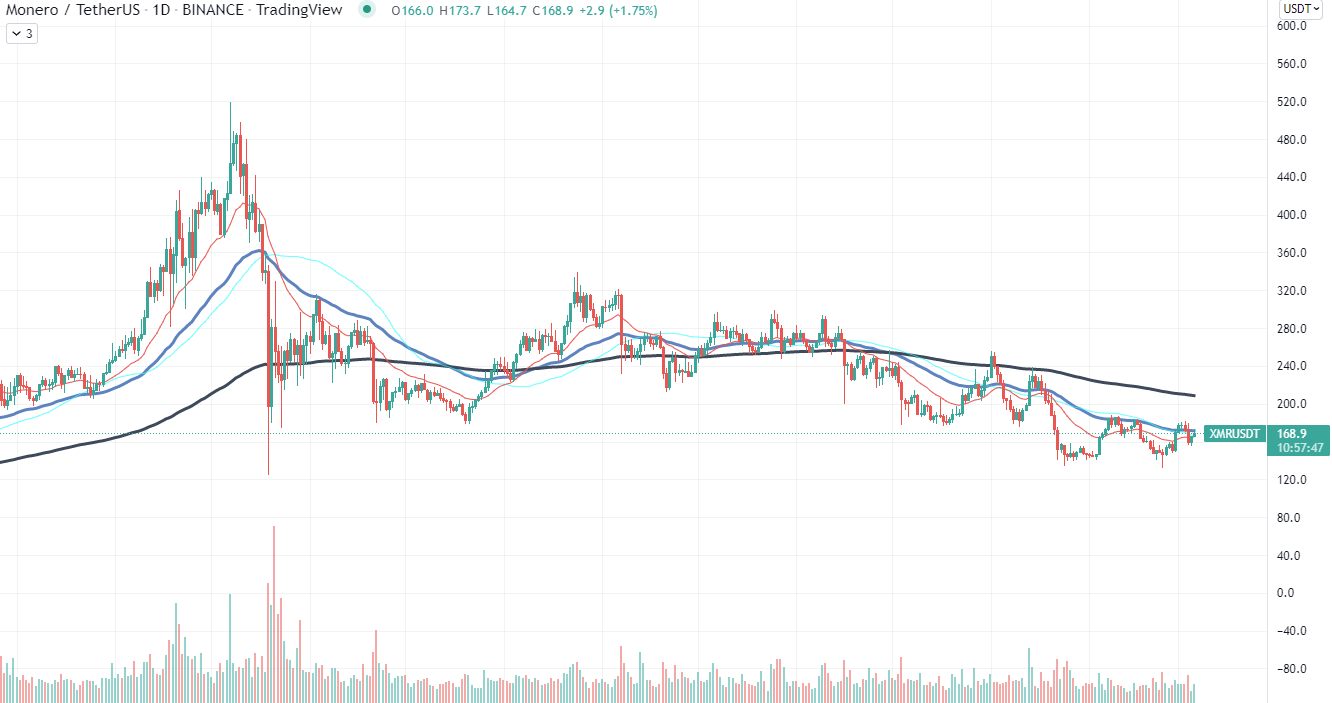 In early March, Monero faced a sudden increase in volumes and prices as market participants turned their attention to crypto privacy solutions.

Despite short-term gains‌, Monero has traded in a downtrend over the past year. According to TradingView, over the past 300 days of trading, the coin has lost almost 70% of its value. Monero hit ATH in May 2021 at $480.