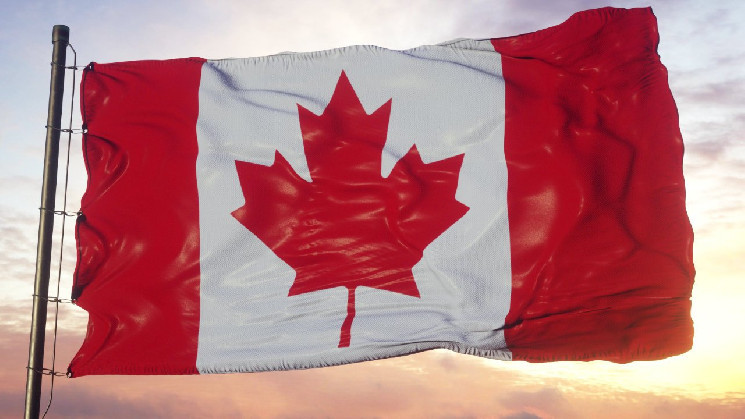 The protest of Canadian truckers against mandatory vaccination “Freedom Convoy” continues to attract more and more supporters. The persistence and steadfastness of the activists forced not only the government, but also representatives of the crypto community to look at some things from a completely different angle.

If earlier, as we have already reported, many-kilometer marches through the cities of Canada attracted the attention of only supporters of digital assets, today, large-scale protests have forced even the most inveterate crypto-skeptics to take a different look at the world.

So, just the other day, the well-known crypto-skeptic David Hansson, the creator of the fully functional Ruby On Rails framework, published a post on his blog, calling it “I was wrong, the world needs cryptocurrency.” Hansson said that the Canadian protest changed his attitude towards cryptocurrency.

It is worth noting that earlier the skeptic believed that digital assets were only beneficial for failed states in order to be independent of the traditional financial system. Now, according to the man himself, he understands that there are many ways to use digital assets, while receiving solid benefits.

“Canada’s response to the Freedom Convoy protest, all the government’s attempts to freeze donations and block all kinds of transactions aimed at supporting the marchers showed that it is still possible to evade sanctions and bans using cryptocurrencies. We all remember that despite the attempts of the authorities to intervene, one of the crowdfunding platforms still managed to transfer $ 1 million collected by supporters of digital assets to the protesting truckers,” Hansson emphasized.

Despite the fact that the man has radically changed his mind about cryptocurrencies, in his publication he still did not forget to mention the shortcomings of digital assets. So, Hansson called the dubious reserves of the Tether project and the undisguised threat to the crypto community in the form of cyber attacks the most “fat” disadvantages of the “new money”.

In this context, it should also be noted that as soon as the news of the protest spread around the world, many decided to support it. Three cryptocurrency fundraising platforms have begun accepting donations in support of the Freedom Convoy. The above protest was also supported by influential people. Among them are Tesla CEO Elon Musk, as well as the founder of the exchange platform Kraken, Jesse Powell, who donated more than 100 million satoshisors (about $43,000). Salvadoran President Nayib Bukele also expressed his views on what is happening, noting that Canada’s democracy is now in doubt. Supporters of cryptocurrencies, in turn, are increasingly beginning to call bitcoin the “currency of the social movement.”

Recall that we previously reported that against the background of mass protests of truckers, the Canadian government began to track crypto transactions.