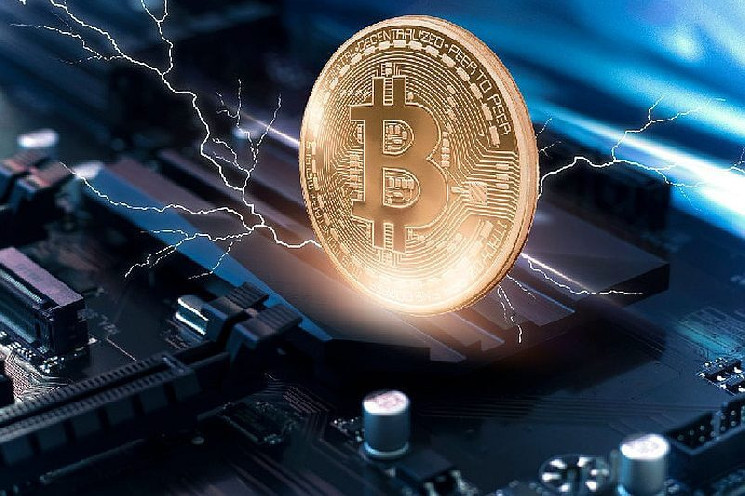 After rising last week, the price of bitcoin has fallen significantly. This circumstance increased the activity of traders who began to buy bitcoins on exchanges, as the price of the cryptocurrency approached a six-month low.

Such activity led to a shortage of supply, but did not affect the growth of the BTC price. In general, for twenty-six weeks in a row, bitcoins were constantly withdrawn from crypto exchanges.

Historically, declining bitcoin holdings on exchanges are evidence that traders are accumulating the asset for long-term investment. However, the current accumulation of BTC has not yet triggered a rally in the asset, due to which Bitcoin continues to hover around its six-month low. 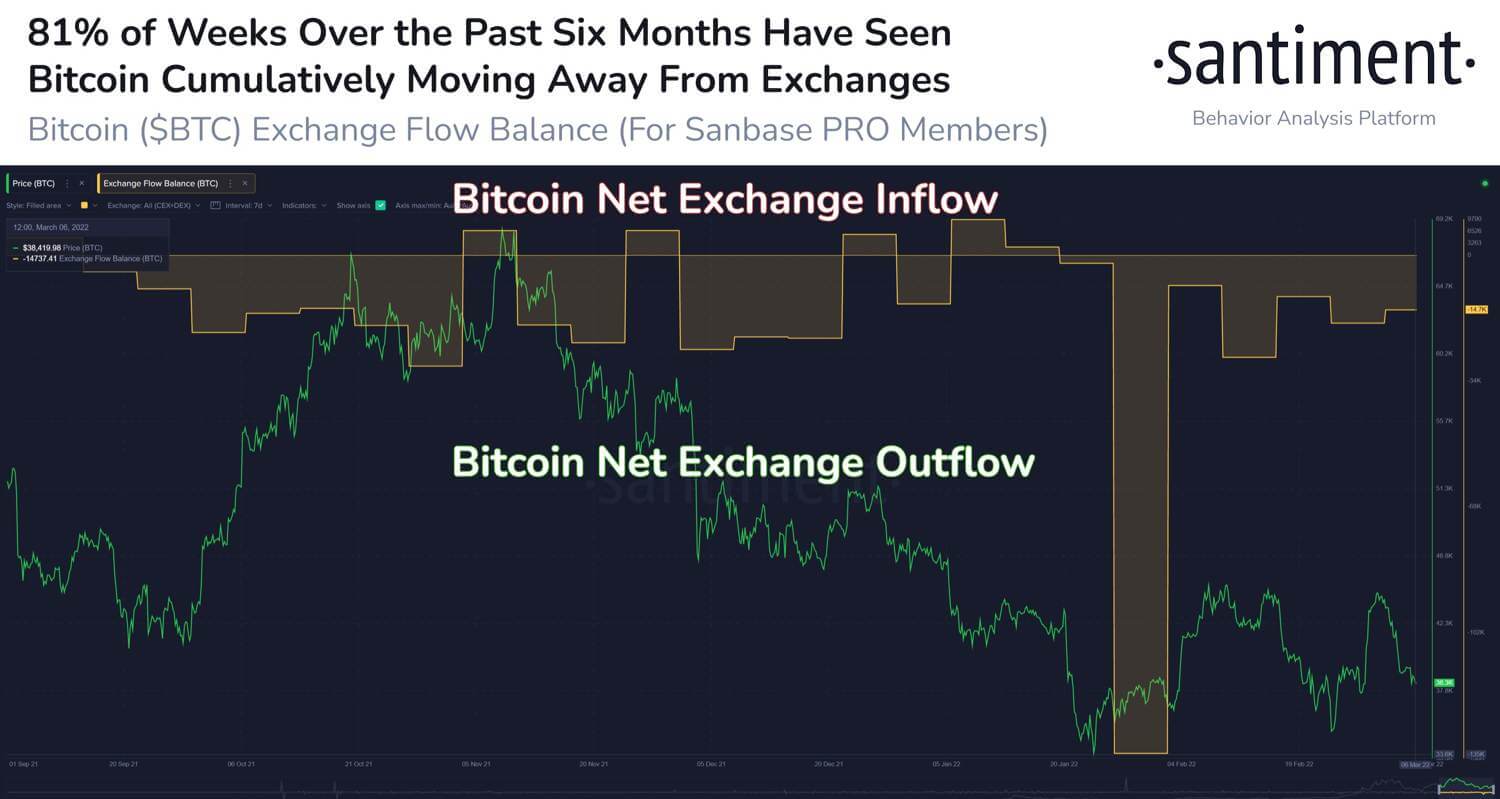 As the military conflict between Russia and Ukraine escalated and sanctions expanded, the price of bitcoin entered a downtrend, although it managed to show upward movement from time to time.

Analysts now believe that the price of bitcoin is ready for a reversal, but moving up will be accompanied by strong volatility.

FXStreet experts analyzed the daily and three-week price chart of Bitcoin and came to the conclusion that the Kumo turn, which changes the momentum of the Ichimoku cloud, indicates the nearest BTC price swing low.