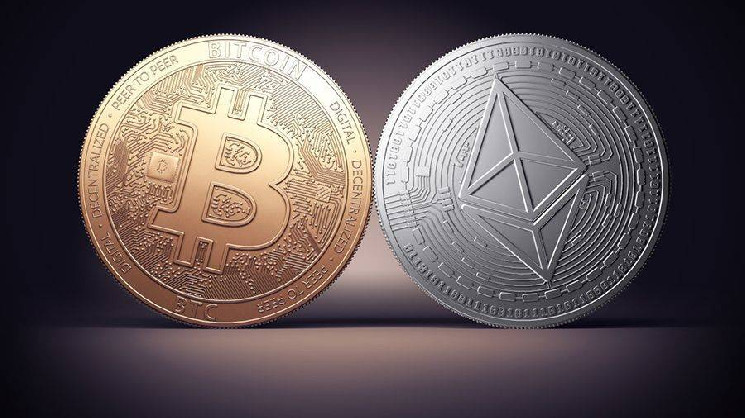 “At this stage, we see that bitcoin is falling significantly. Why? Due to momentary panic. You have to understand that traders are short-term people, very impulsive, emotional, and that’s what the markets reflect,” he says.

The trader notes that the current downturn is an opportunity for those who are still optimistic about the first cryptocurrency. However, BTC could still drop to $30,000.

“The reason Bitcoin is falling right now is because the range is narrowing. Therefore, the time period after which people give up these assets and prefer the US dollar or gold becomes shorter. Because of this, the price of bitcoin falls, and we see that the gap between the fundamental growth and the price is getting wider, which creates great opportunities. If bitcoin drops a little more and loses the range between $38,000 and $39,500, liquidity will drop below the low. This is where you will see the reversal. This is when you get a bullish divergence on a higher time frame. Now the markets are still correcting,” he summed up.

Michael van de Popp argues that Ethereum-led altcoins are under strong selling pressure, which could push them further down until Ethereum hits the $2,000 mark.

The trader noted that uncertainty about the markets leads to a sell-off of altcoins. This is especially evident in Ethereum, which is heading towards the $2,000 mark. Michael van de Popp stressed that before bitcoin reverses, it must reach an all-time low.

Cryptocurrency analyst Benjamin Cowen is also looking forward to even more declines in the price of bitcoin as fear and uncertainty take over the markets. Analyst firm Glassnode reported that short-term investors who invested in bitcoin when it was worth $69,000 are selling coins at a loss. At the same time, long-term investors continue to store bitcoin.