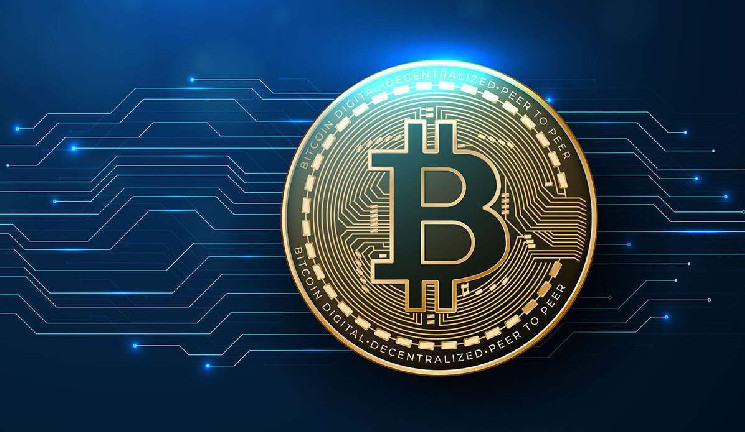 According to Whale Alert, a bitcoin wallet holding 407 BTC (at current prices of $15.5 million) on its balance sheet and not making any transactions has activated for the first time since 2013. 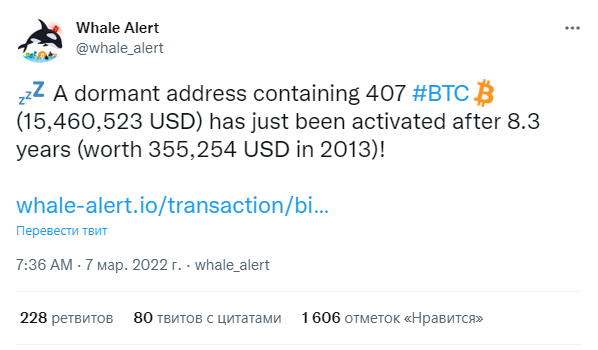 Perhaps the wallet came out of hibernation after its owner finally managed to unlock it. In general, over the past couple of months, after many years of inactivity, several bitcoin wallets with a similar balance came to life.

Addresses that date back to 2011 usually generate the most public interest as they are often associated with none other than Satoshi Nakamoto.

Interestingly, at the end of February, a dormant Ethereum wallet woke up containing more than $5 million worth of ETH.