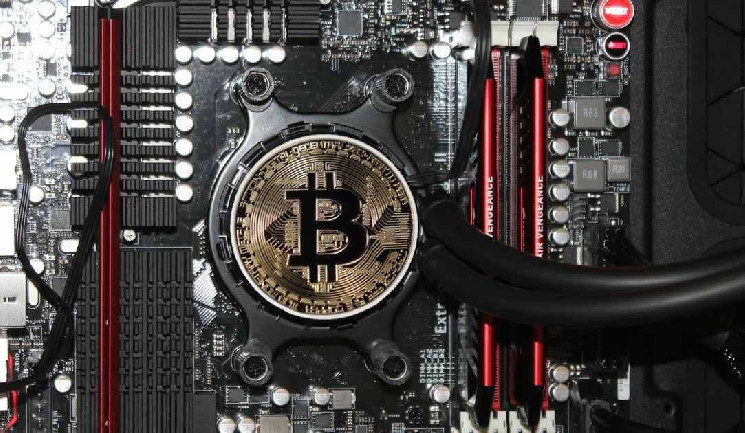 Russia, rich in energy but short of foreign currency, could use bitcoin mining to soften the impact of tightening sanctions, according to an analyst at Elliptic.

It will not be difficult for the Russian government or individual organizations under sanctions to consider mining as a way to gain access to bitcoins,” said David Carlyle, director of policy and regulation at Elliptic.

They can be converted into goods and services or exchanged for cash.

Countries like Iran may already be using cryptocurrency mining to convert their energy into bitcoin and hard currency for the government.

Last year, about 4.5% of bitcoin mining was done by Iran, which potentially generated $1 billion for the government, Carlyle said. Russia and Belarus have also taken steps to create acceptable working conditions for miners.

After China lost its status as the largest bitcoin mining center in the world, most Chinese miners migrated to Central Asia and Russia.