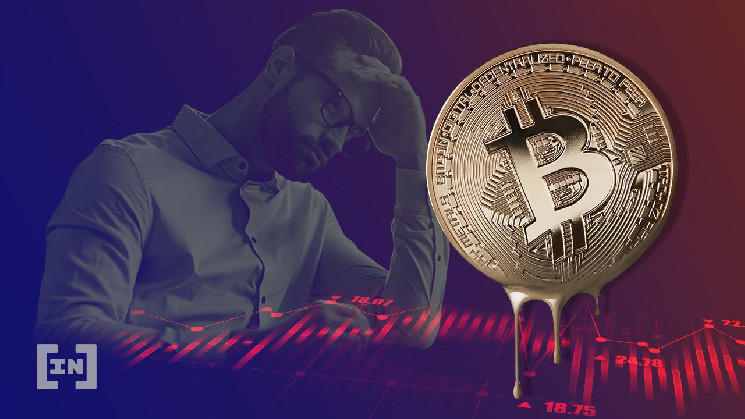 Bitcoin (BTC) lost its bullish momentum and sank under $40,000

As a result of the week of February 27 – March 6, Bitcoin (BTC) formed a candle with a very long upper wick (red icon), which is traditionally considered a sign of bearish pressure.

In addition, during the formation of this candle, the market tested the $43,000 area as resistance. This zone has served as a barrier for bulls since early January, when BTC first broke below it. 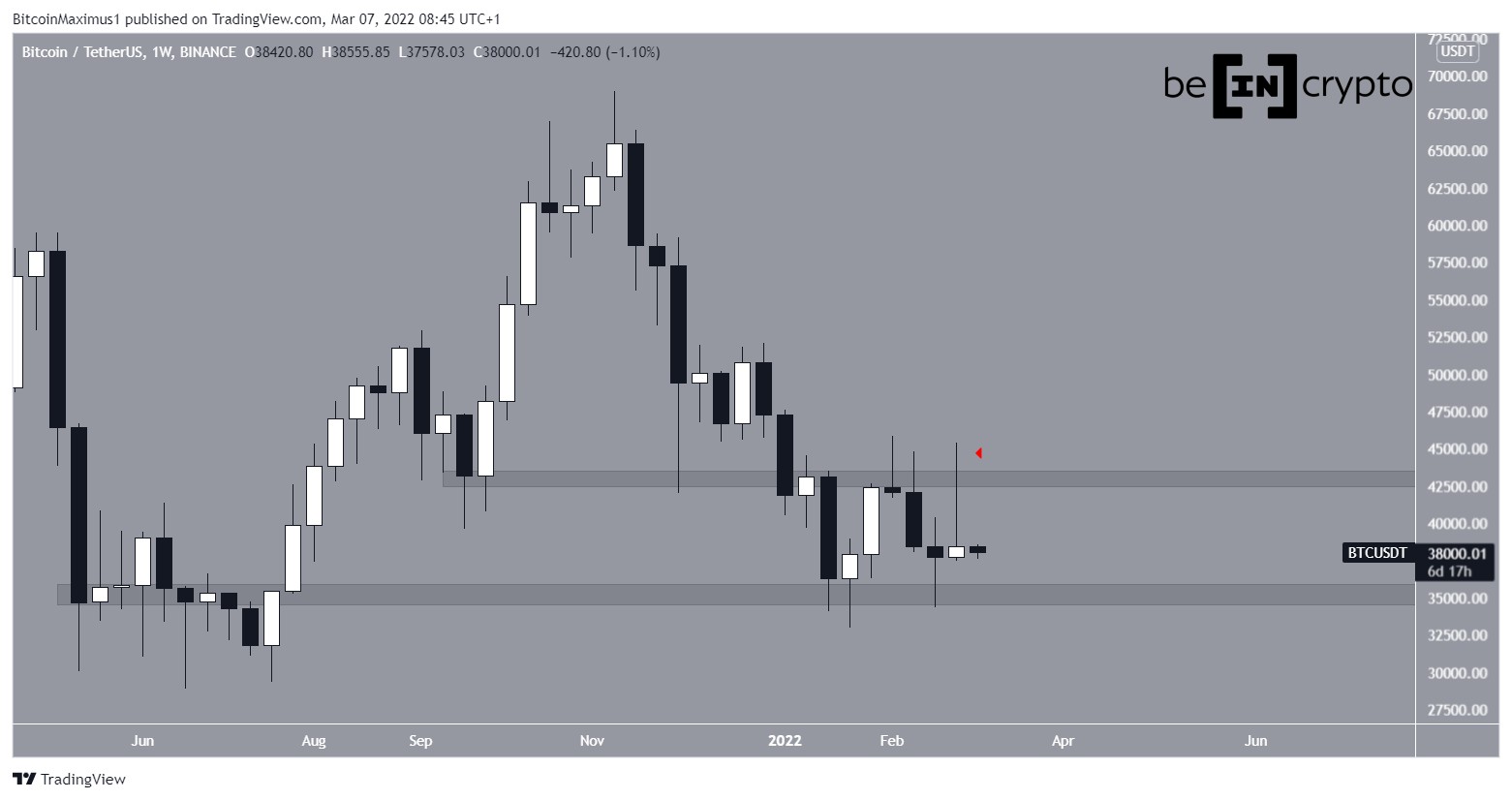 On the daily chart, Bitcoin has been moving along an ascending support line since January 24. Recently, on February 24, the price rebounded from it, but on March 7 it returned back again.

The technical indicators on this timeframe are bearish as both MACD and RSI are down. The first is now in the red zone, and the second is holding below the 50 mark. Both of these signals are associated with a bearish trend.

Thus, a bearish breakout of the support line seems to be the most likely scenario. 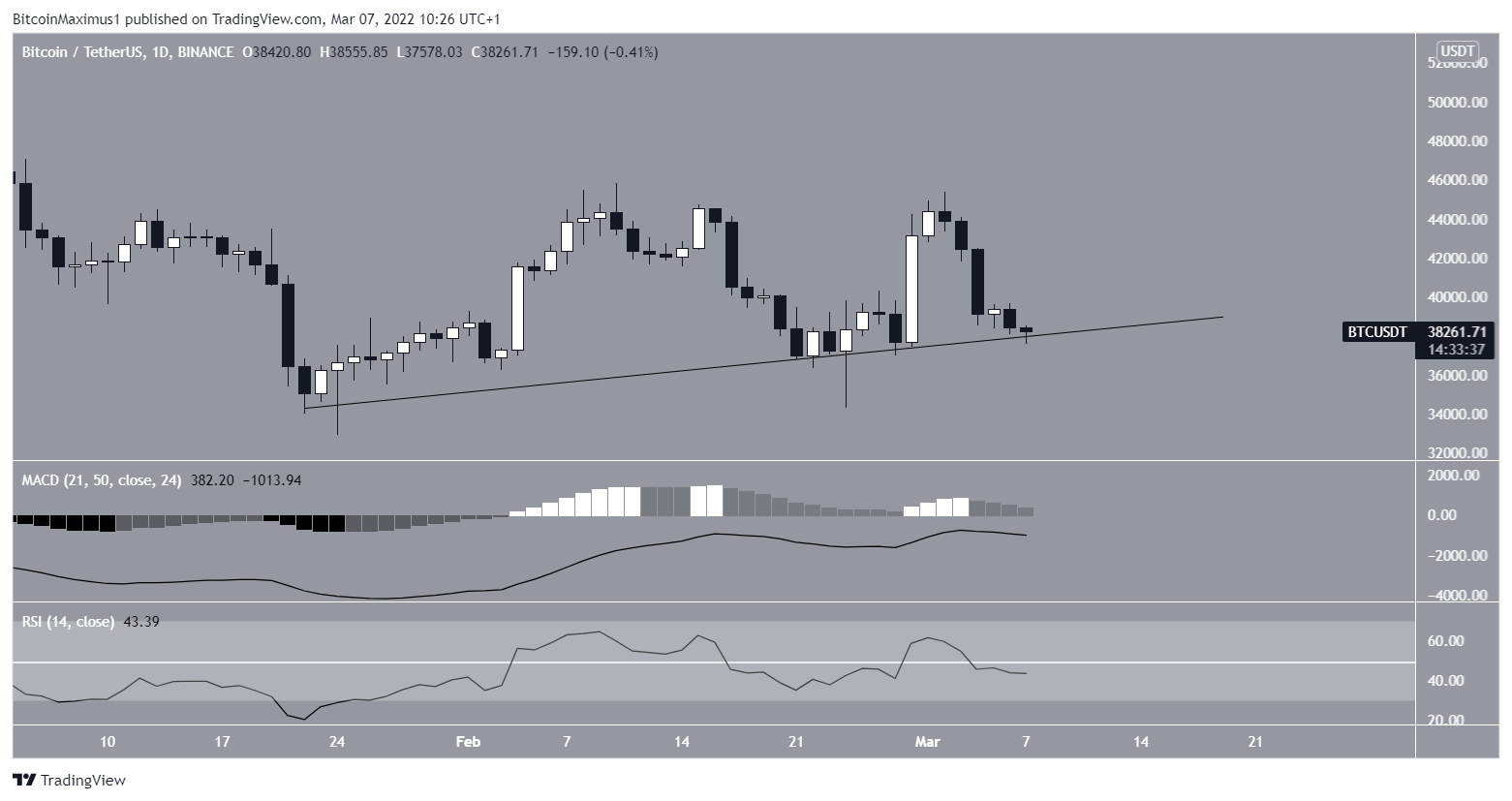 However, the 2-hour chart shows the possibility of a short-term bounce in BTC, which could take place before a bearish breakout. This is indicated by strong bullish divergence signals in both RSI and MACD (green lines). This kind of divergence often precedes a rise in price.

If the rebound materializes, the nearest resistance will meet the bulls in the area of ​​$41,450. Here are the 0.5 correction Fibo level and horizontal resistance. 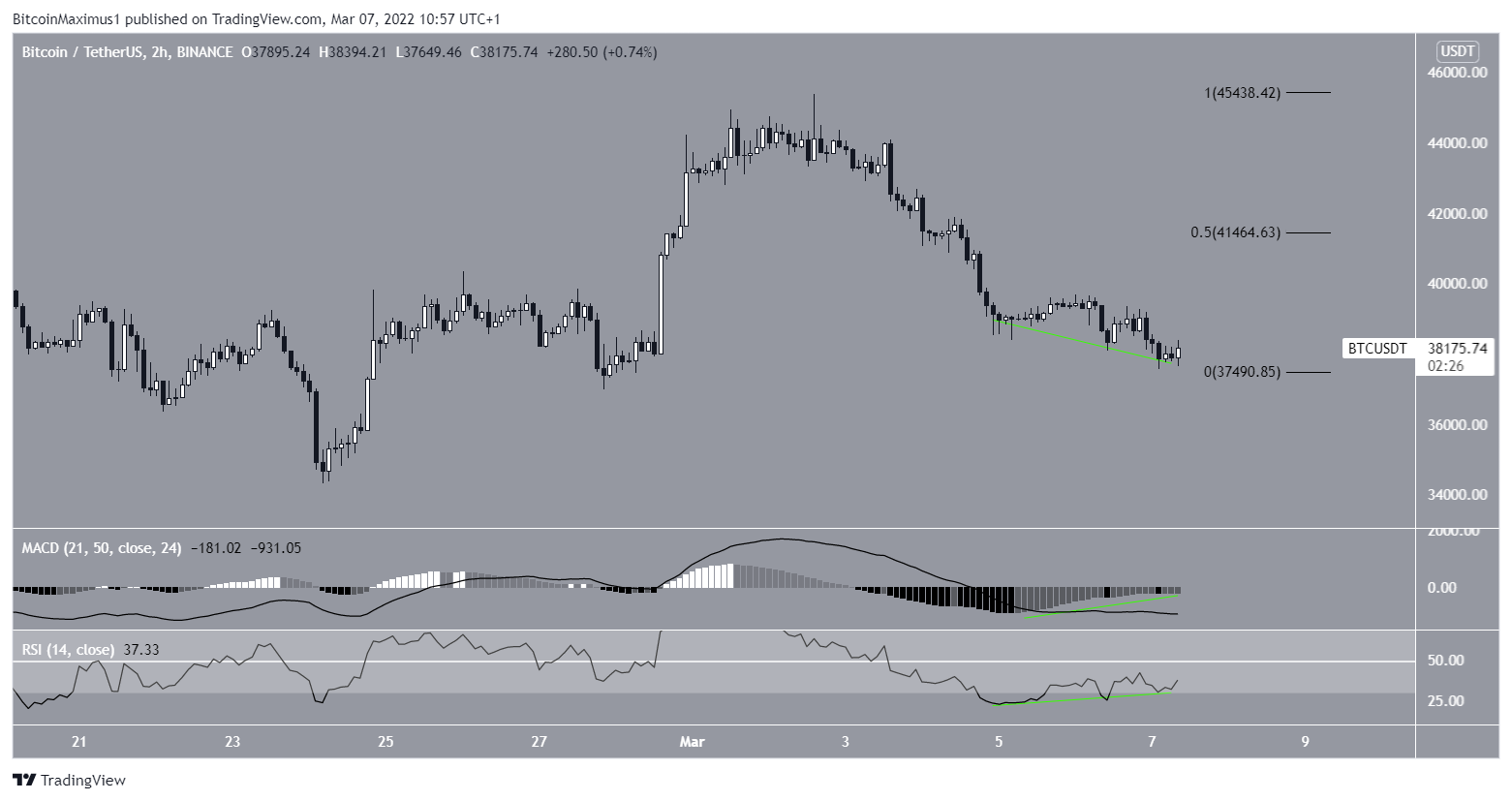 The results of the most likely wave analysis it was assumed at first that bitcoin began to form a five-wave ascending structure from January 24.

However, on March 3, BTC made a bearish breakout from the ascending parallel channel and engulfed the highs from February 26 (red line) at $40,330.

This suggests that in fact we can deal with a three-wave structure (highlighted on the chart). Typically, such patterns are corrective and we may see a bearish break below the February lows.