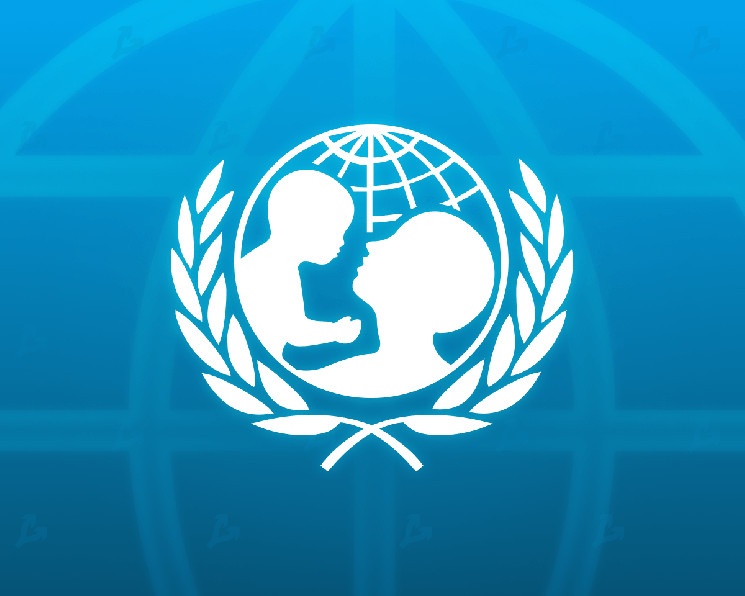 
Binance Charity, Charitable Initiative of the Largest Bitcoin Exchange, Donates $2.5M in Cryptocurrencies to Support Operations UNICEF to save the lives of children in Ukraine against the backdrop of the Russian invasion.

“As the conflict escalates, it poses an immediate and growing threat to the lives and well-being of the country’s 7.5 million children,” the press release said.

The international organization noted that the funds come at a critical moment when UNICEF needs to expand its activities in Ukraine.

“The speed with which this conflict is escalating has shocked the world. Just think, just over a week ago, Ukrainian children were laughing, playing, attending school, and now we hear about the victims among them. Thousands of people are forced to flee in search of shelter,” said Changpeng Zhao, founder and CEO of Binance.

UNICEF’s main activities for children and their families in the current environment include:

“We thank Binance Charity for the prompt assistance, which is extremely important at this critical time,” said a spokesperson for the organization.

Recall that Binance announced the allocation of $10 million to resolve the humanitarian crisis in Ukraine.

As of March 6, the total amount of cryptocurrency donations to the country’s charitable foundations exceeded $82 million.