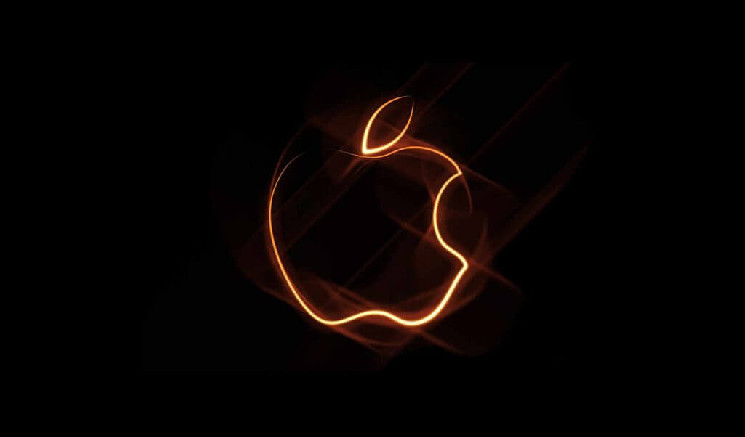 Apple, which left the Russian market, will lose $ 3 million a day

Despite the fact that Russia does not account for the largest part of Apple’s income, the decision of the technology giant to leave the country affected the growth of smartphone sales, which inevitably leads to losses.

According to Finbold, Russia accounted for 15% of Apple’s total smartphone sales, which puts it in third place in the vendor rankings.

South Korean Samsung is in first place with 34% of the market, followed by Xiaomi, which is in second place with 26%. Realme has 8%, followed by Poco with a share of 3%, other smaller companies account for the remaining 14% (data from Burga). 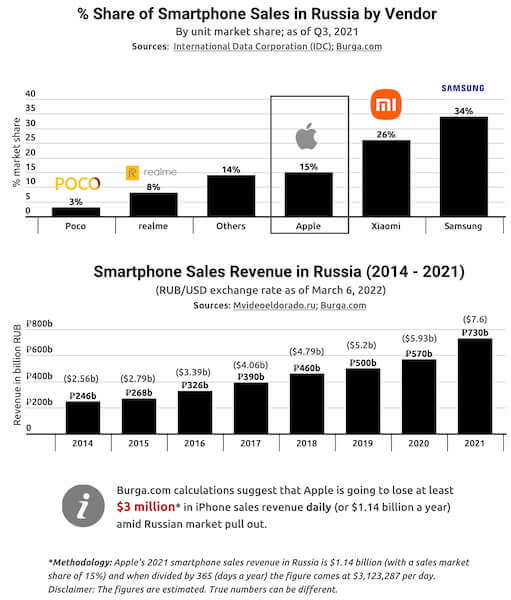 It is also worth noting that smartphone sales in Russia in 2021 were estimated at about 730 billion rubles ($7.6 billion). Without cooperation, Apple will lose roughly $3 million in iPhone revenue every day, or $1.14 billion a year, according to Burga’s calculations.

Considering that the total revenue from sales of smartphones in Russia has grown significantly over the past few years, Apple’s loss figures could be even higher.

Other companies, such as Samsung, may follow Apple’s lead and stop shipping products to the country, although the South Korean government is trying to get itself an exemption.

As a result, the departure of two manufacturers may open up a lot of opportunities for Chinese operators, which, under the current conditions, will fill empty niches.