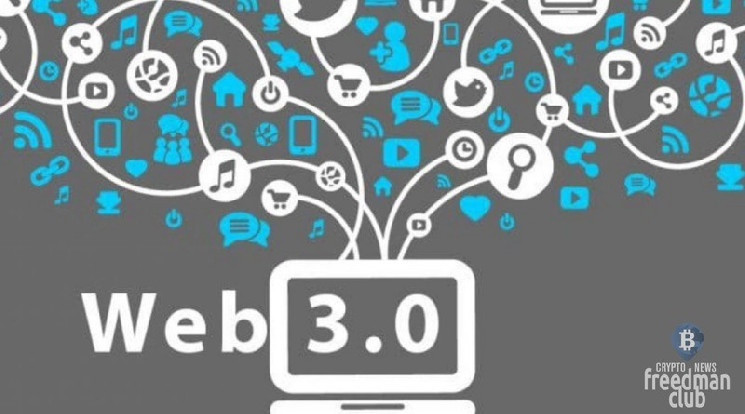 what will happen to them next

With the lifting of many COVID-19-related restrictions, countries are welcoming the return of theatre, cinema, comedy, music and sports. The forced downturn has given many artists the time and push they need to experiment digitally, find new audiences, and explore new ways to showcase their talents.

Even musicians who may never have seriously considered live streaming a concert have entered the digital scene. There is evidence that this will continue. Take, for example, singer Dua Lipa, who broke pay-per-view records at the Studio 2054 concert in 2020. Initially, Dua Lipa was said to be reluctant, but decided to go the live stream route after being forced to postpone her album tour. It turned out to be a good call, with her digital appearance attracting over five million views worldwide.

A survey conducted by Middlesex University and funded by the UK Economic and Social Research Council found that about 90% of musicians and 92% of fans believe that live streaming will remain an effective way to reach those who are unwilling or unable to attend concert venues in a post-pandemic world. .

New streaming platforms have emerged, fueled by the emergence of low-cost decentralized infrastructure that allows application developers to encode video, store data, and manage identities without having to pay expensive centralized cloud providers for such services.

In turn, these providers will increasingly take a defensive stance. Two incidents in 2021 are indicative: hackers attacked Twitch and released confidential information about its code and its users. In addition, Facebook has suffered massive reputational damage due to the long downtime, and whistleblowers say its management has repeatedly chosen to prioritize profit over safety.

The challenges of big tech and the restrictions associated with the pandemic have accelerated the fundamental changes already underway in how the world produces, consumes and uses video content. Given the growing availability of low-cost decentralized blockchain infrastructure, these new players have the chance to create a major challenge for FAANG-run streaming providers.

There are 5 ways blockchain will accelerate the growth of the creator economy and help establish it as a central force in global culture and entertainment:

exclusivity. Private access to non-fungible tokens (NFTs) and NFT ticketing are just two of the decentralized tools that enhance the digital experience for event attendees: NFT tickets limit scalping by providing attendees with a unique memento, while token pass-through supports the unique experience of fans such as like access to private groups and direct messaging with creators.

User property. The Web3 era is defined by a shift away from extracting value from tenants to increasing value for owners. Just as blockchain allows fans to interact directly with their favorite creators, it offers a path to owning assets in separate creator economies outside of traditional centralized platforms.

Inexpensive streaming. Video streaming accounts for over 80% of Web2 Internet traffic, and the number continues to grow. Developers looking to capture a piece of this market are increasingly looking for affordable blockchain-based infrastructure to support author streams. With its new ability to reach a global audience through streams, creators are turning to Web3’s unique features such as tips, paid admission, and real-time purchases to monetize their content.

New features. While Web2 was built to scale, Web3 was built to expand. With lower cost, improved security, and censorship resistance, blockchain enables the creation of micro-communities serving smaller niches than would be economically viable in Web2. This is a fundamental shift that not only gives creators control, but also makes communities less appealing to attention-seeking trolls.

What will happen to the price of bitcoin. All possible options