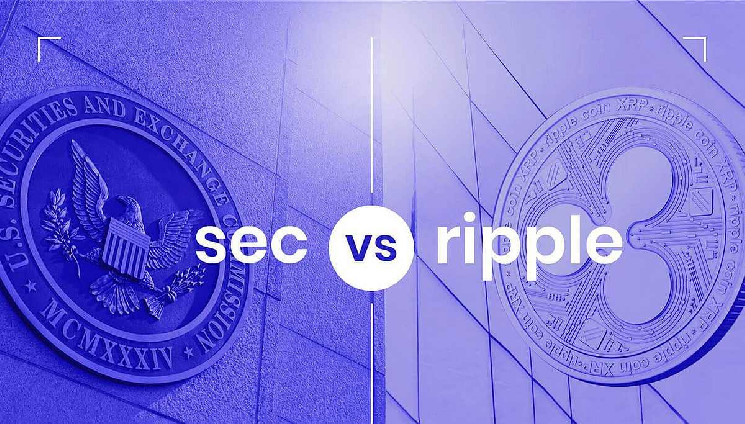 Brad Garlinghouse believes in a quick decision on the SEC lawsuit

In an interview with Fox Business News, Ripple CEO Brad Garlinghouse spoke about the progress of the SEC case against Ripple Labs. The CEO of the San Francisco company said he feels clarity is coming:

… the case is moving forward, we are waiting for some decisions from the court, sooner rather than later…

Not only Garlinghouse is optimistic about the outcome of the legal battle between Ripple and the SEC. Cryptocurrency lawyer John Deaton, who represents tens of thousands of XRP holders in court, echoed Ripple’s CEO’s view of a speedy outcome.

Moreover, he expressed confidence that evidence regarding Hinman’s emails would help secure a settlement or even a favorable verdict for XRP investors.

I have every confidence that these e-mails and Estabrook’s notes will be POWERFUL evidence that will lead to either a settlement or ultimate victory. We just need the decision to be made properly.