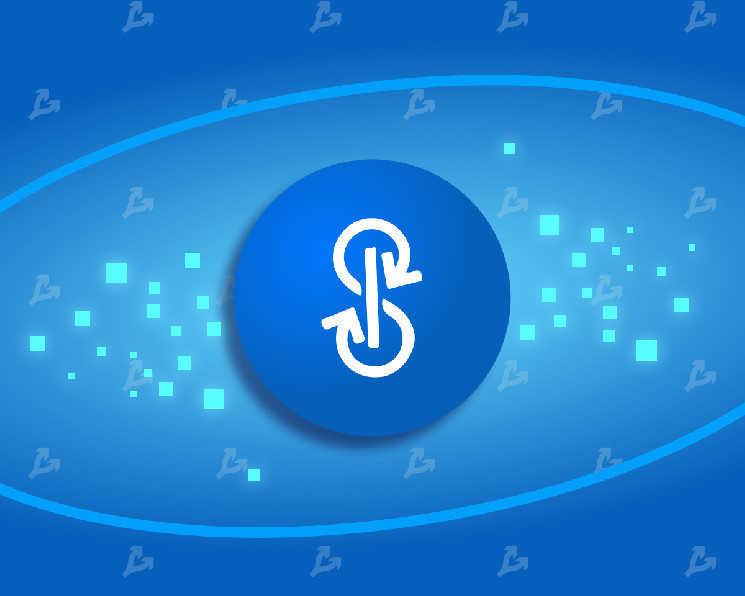 Amid the departure of Andre Cronje from the industry, the price of the yEarn Finance token fell by 11%

“Unlike previous angry statements like “DeFi development sucks”, this is not a kneeling reaction to the criticism received after the release of the project, but a decision that we have already been thinking about for a while. Thank you to everyone who has supported us over the past few years,” wrote Nell.

According to him, they will cease to cooperate on 25 projects, including yEarn Finance, Multichain and the recently launched Solidly Exchange. It is likely that for some of these products, the departure of developers will result in closure.

Solidly Exchange has already warned users that from April 3, 2022, they will lose access to the service. 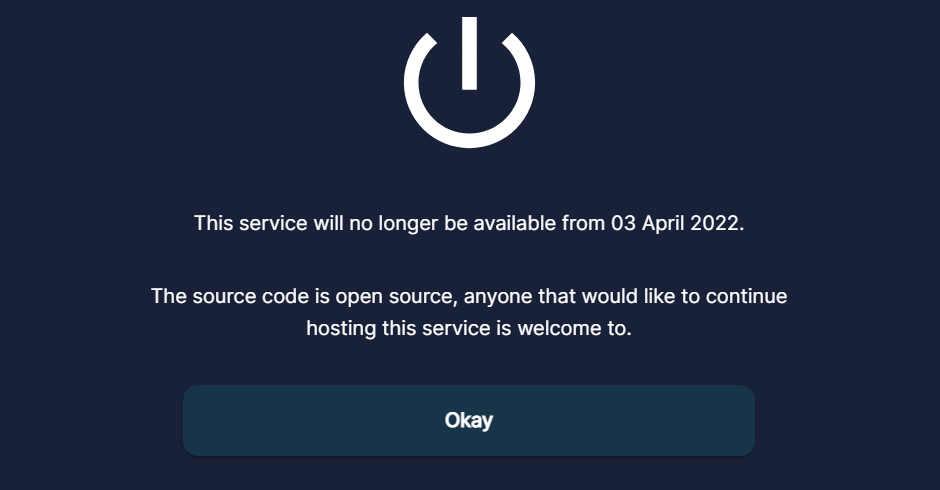 “The source code is open, anyone who wants to continue hosting this service is welcome,” the notice says.

Within two hours of Nell’s announcement, the price of the native decentralized exchange token plummeted by 66%.

Launched in February, Solidly Exchange has rapidly gained popularity among users of the Fantom ecosystem. Already 17 days after the service was launched, the volume of funds blocked in its smart contracts (TVL) exceeded $2.21 billion.

At the time of writing, the latter figure is valued at $0.99 billion, according to DeFi Llama.

The sharp decline in TVL comes after numerous user reports of missing funds from the exchange’s liquidity pools. Despite the complaints, Cronje insisted the project’s codebase was free of bugs and deleted his Twitter account a few days ago.

Against the backdrop of Nell’s announcement, the prices of tokens and other projects that Cronje was working on collapsed. For example, the value of yEarn Finance (YFI) fell by 11% in a few hours, Multichain (MULTI) by almost 20%, according to CoinGecko.

The lead developer of yEarn Finance, under the nickname banteg, noted that users “bury” the project in vain.

People burying YFI, you do realize Andre hasn’t worked on it for over a year? And even if he did, there are 50 full-time people and 140 part-time contributors to back things up.

“People who bury YFI understand that Andre hasn’t been on the project in over a year? And even if he did, there are 50 full-time and 140 part-time people who can support the development, ”he wrote.

Recall that in October 2021, the developers of yEarn Finance discovered a vulnerability in the smart contract of the Robo Vault project, which could potentially cost him about $50 million.