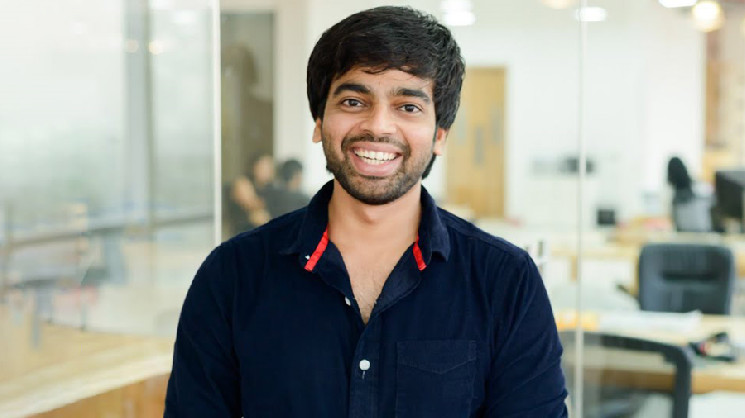 The creator of the Indian cryptocurrency exchange WazirX believes that high taxes on digital currencies will cause an outflow of intellectuals from the country.

Nischal Shetty, CEO of one of the country’s largest crypto exchanges, addressed the country’s leadership on his Twitter. Shetty urged the government to review the Treasury’s proposed cryptocurrency tax law. According to the head of WazirX, in India, it is necessary to create a favorable ecosystem for technology companies, and not hinder their development.

In February, Indian Finance Minister Nirmala Sitharaman proposed a 30% tax on digital currency trading profits from April 1. This is the highest tax in India. The offer also includes a 1% withholding tax (TDS) from exchanges on transactions over Rs 10,000 ($133).

According to Shetty, the 30% tax will hit the younger generation of cryptocurrency investors hard, who will make a significant contribution to the development of the country’s blockchain industry in the future. When developing a tax bill, the government, Shetty says, should rely on young people aged 18 to 25 who are involved in cryptocurrencies. Such a tax, he believes, will literally not let them breathe.

As for TDS, Shetty believes that the 1% bar will make daily trading impossible, and traders will simply go broke. The head of the crypto exchange added that all this could contribute to the outflow of educated people from India.

In early March, a professor at the Indian Institute of Management urged experts to focus on blockchain rather than cryptocurrencies.