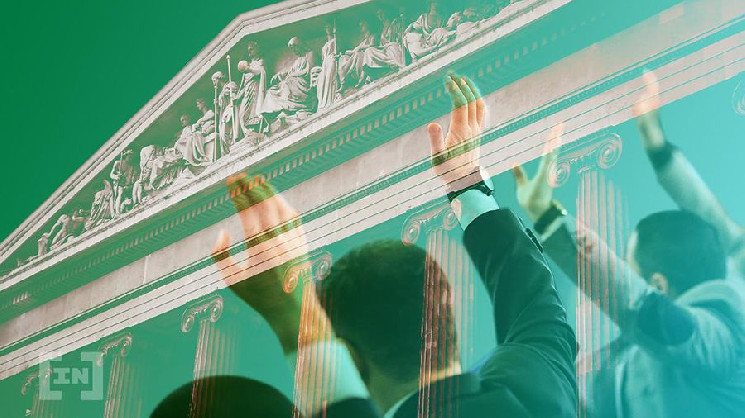 Republican Party member and U.S. Senate candidate Christopher Head said the bill was inspired by the Cryptocurrency and Blockchain Legal Framework Act signed by the Governor of Texas last year. Head was interested in how Texas legislators worked out the regulations on cryptocurrencies. However, according to him, not a single US state has yet paid due attention to the issues of storing digital assets at the legislative level.

Under the bill introduced by Head, state-owned banks can provide virtual currency custody services to customers as long as those banks use protocols to effectively manage risk. Virginia Gov. Glenn Youngkin is expected to sign it within seven days.

“Local banks will be able to store the keys to cryptocurrency wallets in the same way that individuals use bank safes. This will give Virginia a significant advantage in regulating the industry at the regional and state levels. Virginia will be the first state in the US to legislate this,” Head said.

He believes that not only ordinary citizens, but also politicians should pay attention to cryptocurrencies. Head called cryptocurrencies a new asset that is becoming more and more popular and has great potential for developing the economy.

“As an entrepreneur and politician, I am always looking for opportunities to create new jobs and grow my business. This can be achieved with cryptocurrencies,” Head said.

The Office of the Comptroller of the Currency (OCC) allowed state banks to provide custodial services for crypto assets as early as 2020. However, Head noted that it is laws with clear provisions on cryptocurrencies that bring more clarity to their regulation than rules that are easier to change or completely abolish.