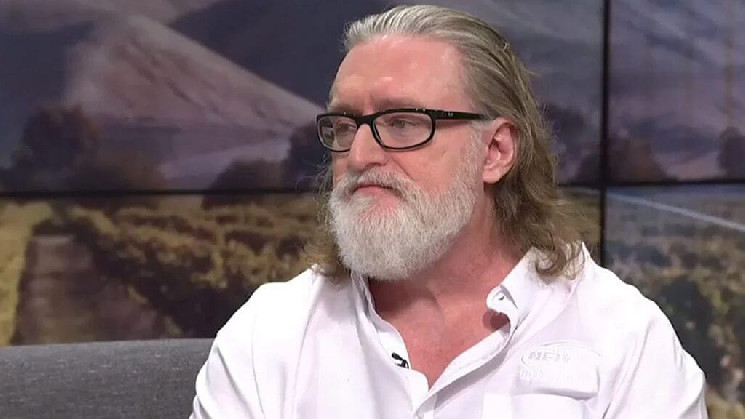 Valve President criticized the use of NFT and blockchain in games

In the midst of the hype around the new handheld Steam console, Valve President Gabe Newell explained why he is skeptical about the use of blockchain technologies such as non-fungible tokens (NFTs) and cryptocurrencies in video games.

According to Newell, the technology is mostly used for “super mediocre” and “illegal junk” and that the nature of crypto payments could cause a $1 game to cost 500 times more over time. He also argues that the customizable avatars and open worlds promised to the metaverse do not offer gamers anything new, since these features have been in video games for many years.

Newell spoke about the Metaverse hype in an interview with PC Gamer magazine as follows:

They have obviously never played an MMO. They’re like, “Oh, you’re going to have a custom avatar.” Yeah, just go to La Noscea in Final Fantasy XIV and then tell me that this is an unsolved problem ten years ago, and that this is some incredible thing that you, you see, are inventing.

Newell’s remarks are in line with the negative perception that most traditional gamers have of blockchain-based games. Often, this backlash is enough to cause some developers to abandon NFT concepts in their games. Valve, the parent company of Steam, banned all blockchain-based technology from video games on its platform back in October 2021.

Yet, in 2021, the popularity of blockchain-based video games has skyrocketed, especially with the advent of play-to-earn games like Axie Infinity. At the moment, blockchain-based games bring in hundreds of thousands of dollars every week. By the end of 2021, gaming and NFT-related startups have also raised hundreds of millions of dollars in venture capital funding. 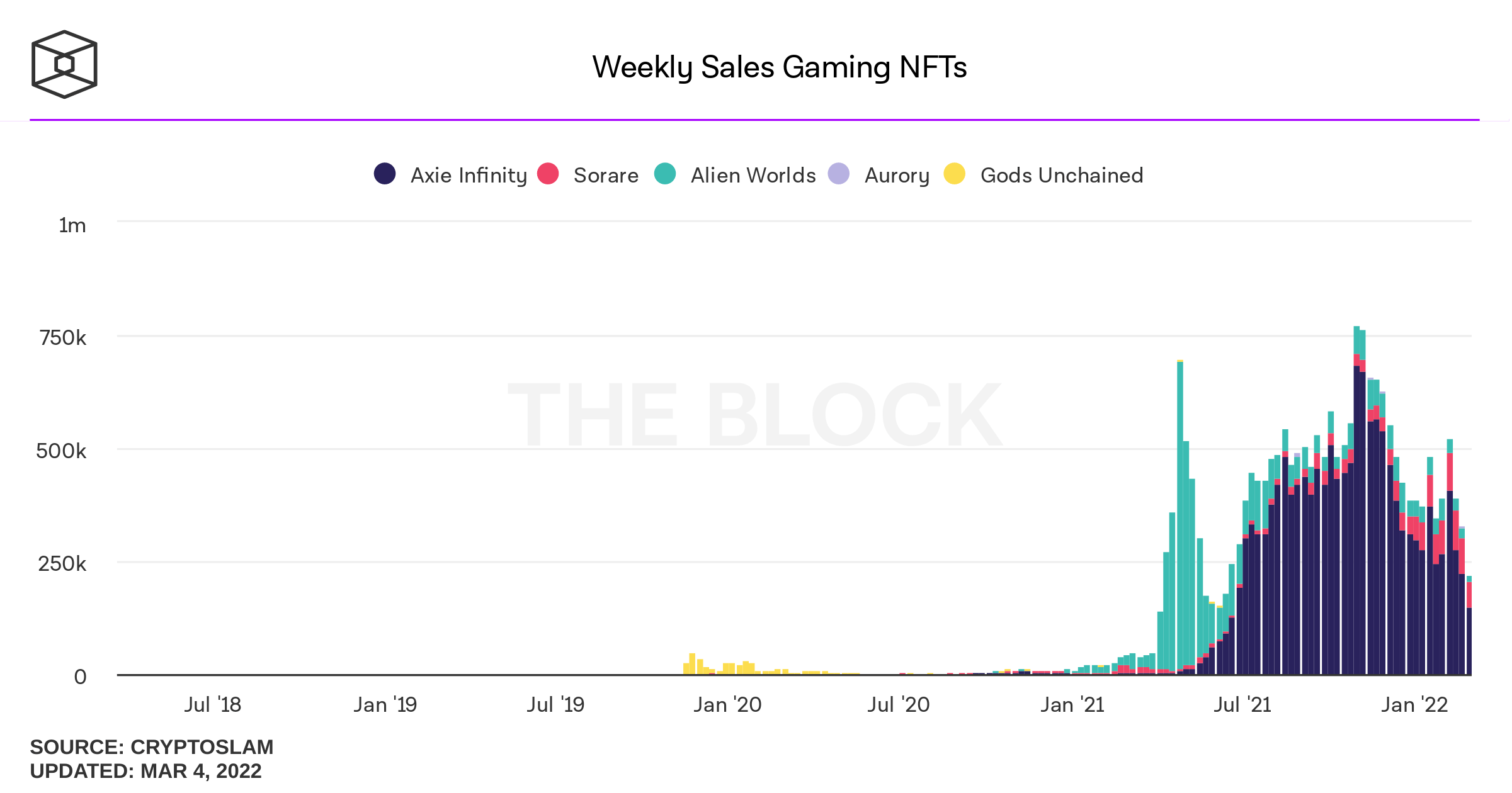