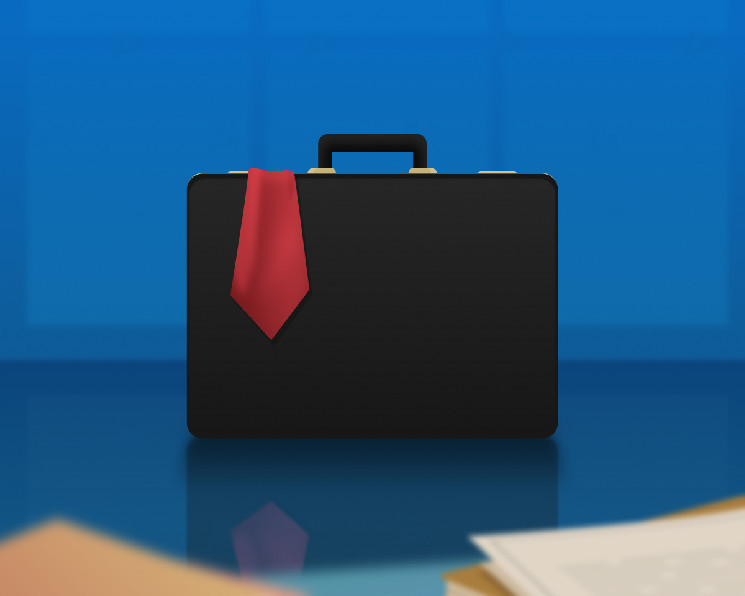 Blockchain technology remains one of the hottest trends among financial, government and commercial organizations around the world. ForkLog offers an overview of the most exciting recent initiatives.

The initiative aims to build trust throughout the Thai Union shrimp supply chain. Blockchain data also ensures that only sustainable sources of seafood are used.

The company that operates five theaters, Roundabout Theater, has launched True Tickets, a ticketing platform powered by the IBM blockchain.

The service generates QR codes to manage rights to contactless digital tickets. Blockchain will eliminate the possibility of their forgery and combine information in a single system.

Roundabout Theater customers will be able to get tickets online instead of using delivery, printing or the box office.

The technical director of VKontakte, Alexander Tobol, in an interview with Vesti, spoke about the plans of the social network to introduce blockchain and non-fungible tokens (NFT).

The initiative aims to monetize user-generated content and protect copyrights. The company does not plan to create its own blockchain, acting as an intermediary.

According to Tobol, the task of VKontakte is to help choose a blockchain, create content in the form of NFTs, and launch trading on marketplaces.

Crowdfunding platform Kickstarter has revised plans to transition to a blockchain protocol and move towards the crypto space after a backlash from the community.

In December 2021, the team announced the development of an open source solution to run the platform in a decentralized environment.

In a new blog post titled “We won’t be making changes to Kickstarter without you,” the team stated:

“Since our announcement, we’ve had thousands of conversations with the community through email, support, social media, and Zoom meetings to understand your concerns. Environmental issues, fraud, speculation and other risks are real – we share this.”

The platform team has not given up on the idea of ​​using decentralized technologies, but has made a number of commitments, including:

Kickstarter reminded that the new protocol will be developed by an independent organization – a specially created charitable corporation (Public Benefit Corporation).

“We believe that the new toolkit will help solve long-standing problems in the field of crowdfunding, but we are only at the beginning of the journey. Each individual creative community has different needs, and we will need your help to identify problems and develop solutions for them,” the platform team concluded.

“At the end of 2021, we held 38 defenses using the system. It allows you to control the reliability of all stages of the procedure, guaranteeing the secrecy of the vote. We plan to switch to voting based on WE.Vote on an ongoing basis,” said MIPT Vice-Rector for Research Vitaly Bagan.

According to the developers, the distributed architecture of the service and the absence of a single point of failure ensure confidentiality, immutability of information and complete transparency for any participant in the process.