“Russians may lose their savings in USDT.” How to protect your stablecoins 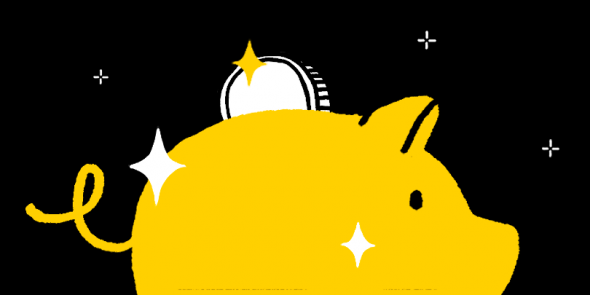 On March 4, it became known that Tether, the issuer of the largest stablecoin USDT, did not receive a request to block users from Russia. Paolo Ardoino, CTO of the company, spoke about this in an interview with journalist Colin Wu. Ardoino warned that Tether is closely monitoring the market for international sanctions.

Tether is the issuer of the largest stablecoin USDT. Its capitalization is $79.5 billion with daily trading volumes of $51.7 billion, according to CoinGecko. The token ranks third in terms of capitalization among all cryptocurrencies, second only to Bitcoin and Ethereum.

Previously, cryptocurrency holders reported problems accessing their MetaMask cryptocurrency wallet. Since March 3, users cannot access their wallets through the browser extension and mobile app. On February 26, a warning appeared on the MetaMask website that the service may not work in some regions due to legal requirements.

RBC-Crypto experts predicted whether Tether could freeze Russians’ assets in USDT and how to protect the cryptocurrency from possible blocking.

Not the first threats

Tether has repeatedly warned that it can block users’ wallets if such requests come from the US authorities, Artem Deev, head of the analytical department at AMarkets, explained. According to him, it was initially known that Tether does not guarantee anonymity.

“Tether Holding Ltd is a centralized company that can completely freeze the assets of investors at the request of the FBI or divisions of the Securities Commission,” the analyst recalled.

Russians who hold Tether could lose their savings if they fall under sanctions, Deev argues. In his opinion, the easiest way to block Russian assets in USDT is to act like MetaMask, that is, blacklist Russian IP addresses.

At the moment, we are not talking about blocking the assets of all Russian users, says Nikita Soshnikov, director of the Alfacash cryptocurrency exchange service. In his opinion, Tether will block the assets of only those individuals who are on the sanctions lists. To do this, the company will use various analytical tools.

“Most likely, IP data will be used and wallet connections with other addresses (from whom transactions were received and to whom they were sent) will be taken into account. Again, the task is difficult, but not impossible. Tether already has experience freezing addresses at the request of international law enforcement,” the expert says.

Blocking certain IP addresses can be bypassed using a VPN, so Soshnikov called this approach meaningless. According to the expert, Tether is unlikely to make such a decision.

How to protect assets

At the moment, USDT holders who are not on the sanctions list should not worry about their savings in stablecoins, Soshnikov argues. He is confident that crypto companies will not take tougher measures and will not block the assets of all Russians, as this contradicts the very idea of ​​​​cryptocurrencies.

Part of the funds stored in USDT, the expert advised to transfer to bitcoin or other truly decentralized cryptocurrencies.

“It makes sense to think about launching your own bitcoin node, which will increase the security of transactions with your own coins,” Soshnikov concluded.