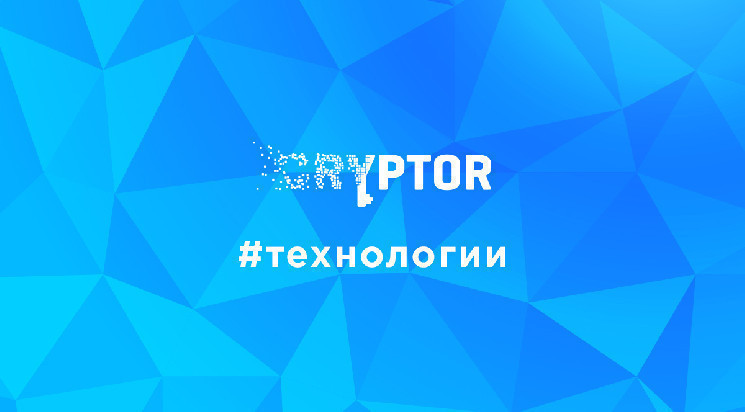 Nexus, a platform for creating corporate networks for implementing loyalty programs, has launched a smart contract on Polygon. This layer 2 protocol for scaling the Ethereum blockchain will allow developers significant savings on the cost of computing resources.

Nexus customers will be able to save on fees when transferring a native NXD token, while retaining access to all the usual smart contract functions due to Polygon’s full EVM compatibility.

The transition to the protocol will open up new opportunities in the future plans of the platform. Nexus is preparing real estate products that could not be implemented on Ethereum due to the high cost of gas and limitations on complex computing processes.

Ethereum developers promise users that the Kiln network, launched this coming week, will be the first “stable” testnet for version 2.0. This means that all clients for nodes that support the PoS algorithm will work in it.

Now Ethereum is working on the PoW algorithm, together with PoS staking in the zero phase of development. The merger of the old and new networks was scheduled to take place in 4 phases, but the significant success of competitors is forcing developers to accelerate this process.

The transition to the PoS algorithm is impossible without the launch of a stable test network, but due to the abundance of varieties of clients managing the nodes, the test networks were launched in fragments, lasting several months.

The launch of Kiln will be a milestone before the main PoS network goes live. It will be able to make money this summer, but the hasty implementation of the merger of ETH1 and ETH2 will not lead to an increase in the speed of its work.

After the transition of Ethereum to PoS, the hashrate and the price of ETC went down

The number of owners of bitcoins and Ethereum increased by 27%