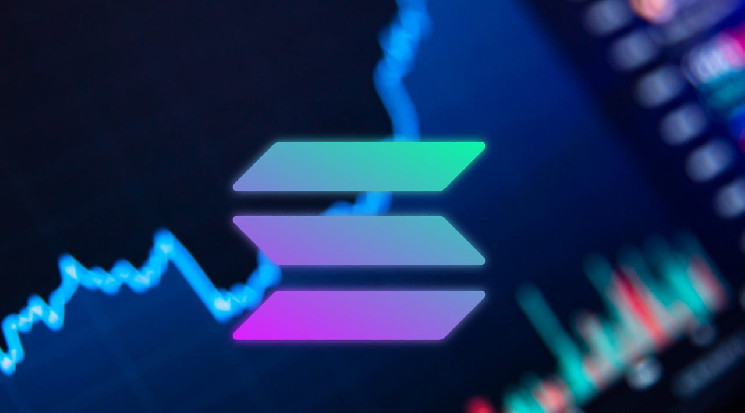 Experts explain why Solana is being phished

Blockchain security company Slowmist has warned users about phishing attacks on the Solana network. It is reported that such thefts were very frequent. Solana recently lost $320 million worth of Ethereum (ETH) due to its DeFi bridge Wormhole.

In total, The Slowmist specialists tracked more than 650 hacker attacks, as a result of which users around the world lost more than $ 25 billion.

In another post, the blockchain security company raised the alarm about the next possible NFT theft. Slowmist has described how this is done.

By simply clicking “Confirm”, the user falls into a trap created by an attacker. The threat is a malicious contract that initiates a Solana transfer. The Slowmist warns that such phishing attacks are on the rise.

In addition, the company has raised concerns about Solana Wallet Phantom’s security mechanism.