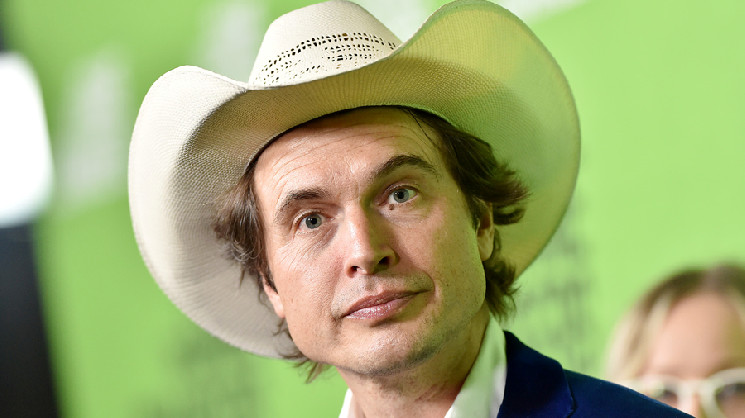 The younger brother of billionaire Elon Musk shared his opinion about cryptocurrencies and expressed hope for Ethereum 2.0.

Kimbal Musk, creator of the Big Green DAO charity project, spoke unflatteringly about cryptocurrencies in a recent interview. The main problem, according to the businessman, is the impact of digital currencies on the environment. In the form, says Kimbal, in which crypto assets currently exist, they are doomed to failure. If humanity does not figure out how to make them safer for nature, we will face an ecological crisis.

Elon Musk’s younger brother runs The Kitchen, a chain of “environmentally friendly” restaurants, and also sits on the board of directors of Tesla and SpaceX. The businessman’s net worth exceeds $700 million.

At the same time, Tesla has almost $2 billion in BTC in its accounts. Last year, the company stopped accepting the first cryptocurrency as payment. Kimbal, justifying his older brother, said that initially the company did not know about the environmental consequences of bitcoin mining.

Recall that earlier Elon Musk criticized Twitter for supporting the NFT, saying that the company is only scattering resources.