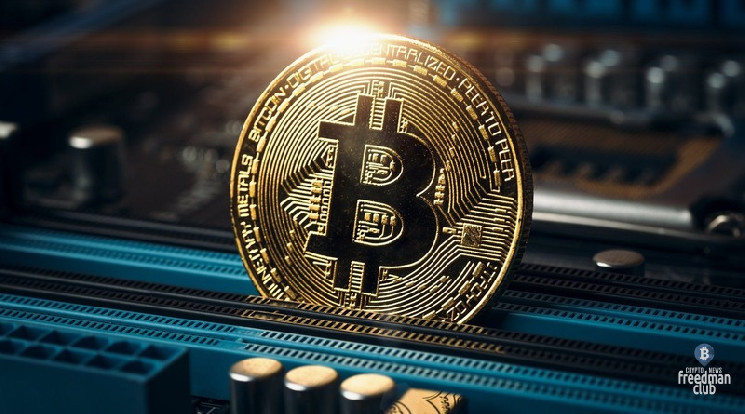 Countries may decide to use bitcoin as a reserve asset

Billionaire investor Bill Miller, founder and chairman of investment firm Miller Value Partners, has suggested that the current collapse of Russia’s fiat currency, the ruble, is “very optimistic for bitcoin.” The reason for this is that the value of the flagship cryptocurrency is determined by global supply and demand. Thanks to this, you can see how other countries decide to use it as a reserve asset.

Speaking to CNBC, Miller, who is a portfolio manager at Miller Value Partners Opportunity Equity and Income Strategy mutual funds, noted that Russia currently holds 16% of its $640 billion in reserves in US dollars and 32% in euros, which means that almost 50% of their reserves are “controlled by people who want to harm them.”

These sanctions have sent Russia’s fiat currency, the ruble, to an all-time low after losing more than 30% of its value against the dollar. While its MOEX index dropped to 40% before trading on the Moscow Stock Exchange was halted. Shares in Russia’s biggest lender Sberbank plunged 95% on the London Stock Exchange amid “anomalous cash outflows”.

So I think that’s very optimistic, especially for bitcoin.

Miller has been bullish on BTC for some time now. In October 2021, he supported bitcoin but was less optimistic about altcoin survival. The investor said that bitcoin is “insurance against financial disaster.”