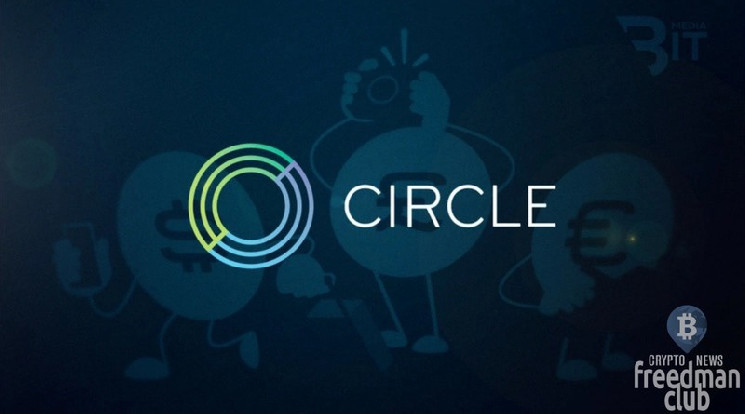 Due to the difficult situation in politics, the United States and other countries have imposed rather harsh economic sanctions against Russia. To comply with sanctions requirements, Circle will temporarily disable all fiat transfers from accounts located in the Russian Federation, including card payments from cards issued in the country. The company offers a “sincere” apology for any inconvenience.

Will the sanctions affect such a popular stablecoin Tether?

Yesterday it became known that Tether, the issuer of the largest stablecoin USDT, has not received a request to block users from F, but it is closely monitoring the market for international sanctions.

Currently, Tether is the issuer of the largest stablecoin USDT, with a market capitalization of $79.5 billion, and also occupies an honorable third place in the TOP-10 cryptocurrencies, second only to Bitcoin and Ethereum.

The other day, users reported problems with accessing the MetaMask wallet, many cannot log in through the browser and mobile application. On February 26, there was a warning on the official website of the wallet that the service would not work in some regions due to the peculiarities of the legislation.

Tether has previously stated that it will block users’ wallets as required by the US authorities and initially does not guarantee anonymity.

“Tether Holding Ltd is a centralized company that can completely freeze the assets of investors at the request of the FBI or units of the Securities Commission,” a company representative said.

Russians can lose their savings if they get on the sanctions lists, and the easiest way to block the assets of Russians is to blacklist IP addresses.

It is important to understand that the company does not plan to blindly block all user accounts, Tether will block the accounts of those who will be included in the sanctions lists.

“Most likely, IP data will be used and wallet connections with other addresses (from whom transactions were received and to whom they were sent) will be taken into account. Again, the task is difficult, but not impossible. Tether already has experience freezing addresses at the request of international law enforcement agencies,” Russian experts say.

It’s funny that blocking certain IP addresses is easy to bypass using VPN services, so this approach is not very effective, and Tether is unlikely to make such a decision either.