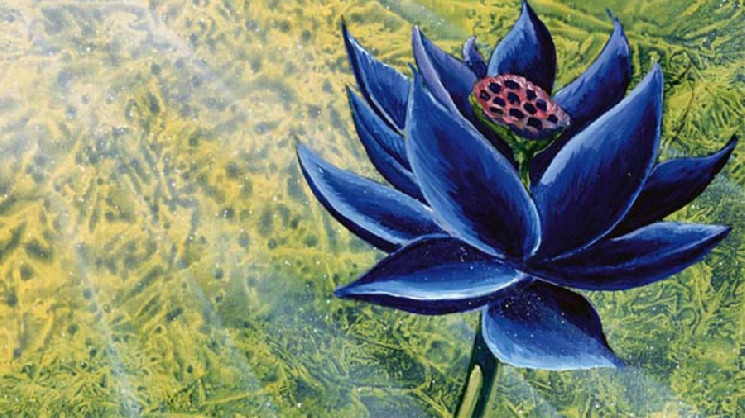 Wizards banned Lotus from releasing NFTs based on Black Lotus

A collector who destroyed a rare physical card from the Magic the Gathering series was unable to release 10,000 NFTs in memory of the lost item.

The founder of the Lotus NFT project, notsofast, who destroyed the Black Lotus card, said on Twitter that he would not be able to issue it as a non-fungible token. The reason is that the creator of the physical card, Wizards of the Coast, warned notsofast about copyright infringement:

“The last 20 hours of the mass sale have arrived. We are working on eliminating a possible delay. We have been contacted by Wizards who are concerned that our platform is using intellectual property that we do not own.”

The founder assured all project participants on Twitter that none of the images or content on the site contains copyrighted material:

“All materials posted on lotus.mirror are owned by us and are protected by our own copyrights. All stock images posted on the site with CC attribution are images that I personally own.”

The cause of the dispute, which could develop into a lawsuit, was the actions of a collector who launched the Lotus NFT project some time ago. As part of the project, he was going to create 10,000 Ethereum-based NFTs in memory of the destroyed Black Lotus physical card. notsofast then destroyed a $20,000 physical Black Lotus card from Wizards of the Coast, posting a video of the card being destroyed on YouTube and on the Lotus NFT website. The project team is still considering whether to release NFTs after the copyright is revoked.

In February, information appeared that a lawsuit between the owner of CryptoPunks V1 and developers for the right to resell NFTs on OpenSea had entered a new round. Last year, OpenSea once again hosted a Polygon-based clone of CryptoPunks after a counter-notice under the Digital Millennium Copyright Act (DMCA).