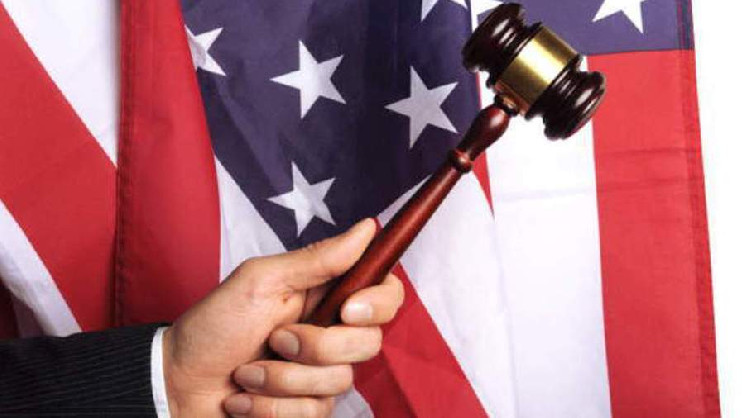 The Michigan District Court sentenced the ex-director of The Geek Group to a term of 30 months and a fine of $75,000. Two of his business partners got off with lesser terms.

Chief District Court Judge Robert J. Jonker ruled against three US citizens linked to the now-defunct The Geek Group. The former director and two of his colleagues were accused of money laundering through an unlicensed business.

According to the US Attorney’s Office, the defendants bought bitcoins on registered exchanges, laundered the cryptocurrency, and then sold it to clients, many of whom were drug dealers. Thus, the defendants sold more than $740,000 in bitcoins.

The 46-year-old former head of The Geek Group, Christopher Allan Boden from Michigan, said that the company attracted potential customers by selling not “dirty” but “clean” bitcoins that can be traced.

During the investigation, an undercover agent was introduced into the company. Boden instructed him to collect a $500,000 bitcoin debt, using violence if necessary.

Boden said in court that they “mixed” the bitcoins they received to avoid scrutiny by money laundering watchdogs from licensed cryptocurrency exchanges. The ex-director pleaded guilty to running an unlicensed business, money laundering and opening deposits “in order to evade the reporting requirements of a financial institution.”

In February, the US Department of Justice filed formal charges against the organizer of the cryptocurrency pyramid BitConnect, Satish Kumbhani. He could face up to 70 years in prison. In January, a Miami federal court indicted Paul Vernon, founder and CEO of Cryptsy, a cryptocurrency exchange that closed in 2015, on 17 counts.