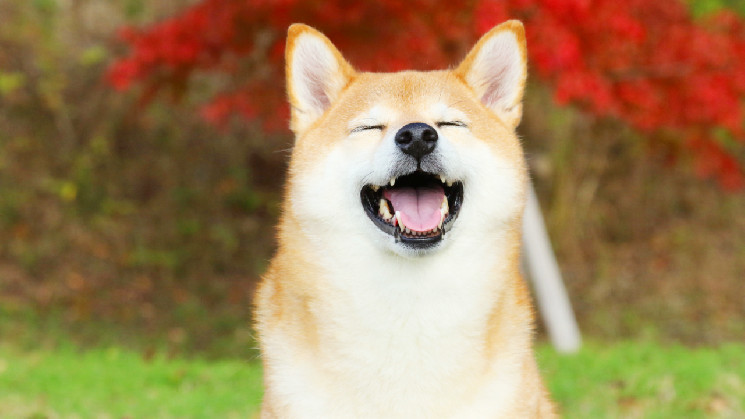 Despite strong interest in 2021, for the fourth month in a row, the Shiba Inu (SHIB) meme coin has been facing a continuous decline in the number of transactions on the network.

In particular, in February 2022, only 257,003 transactions were recorded, which is 9.27% ​​less compared to January of the same year and an indicator of 283,268. These are the data from the blockchain analytics website bloxy.info.

Over these four months, the overall decline in the amount of the transaction was 67.96%, but the fall last month is less sharp than in previous months. In particular, the number of transactions in December 2021 was 475,157, which means that the decrease in January was an impressive 40.38%.

This story has been developing since November, when the number of transactions of this cryptocurrency on the network was 802,183, which led to a decrease of 40.77% in December.

Along with the number of transactions, interest in the search words “Buy Shiba Inu Coin” is also declining. Google Trends data shows that Shiba Inu meme coin has fallen in searches from a November 30, 2021 peak of 100 to a low of 3 as of February 28. Minus 97%.

Despite the drop in transactions and popularity, SHIB is not doing so badly in terms of price performance over the past week. According to CoinGecko on March 3rd, the coin maintained an 18% gain over the week.